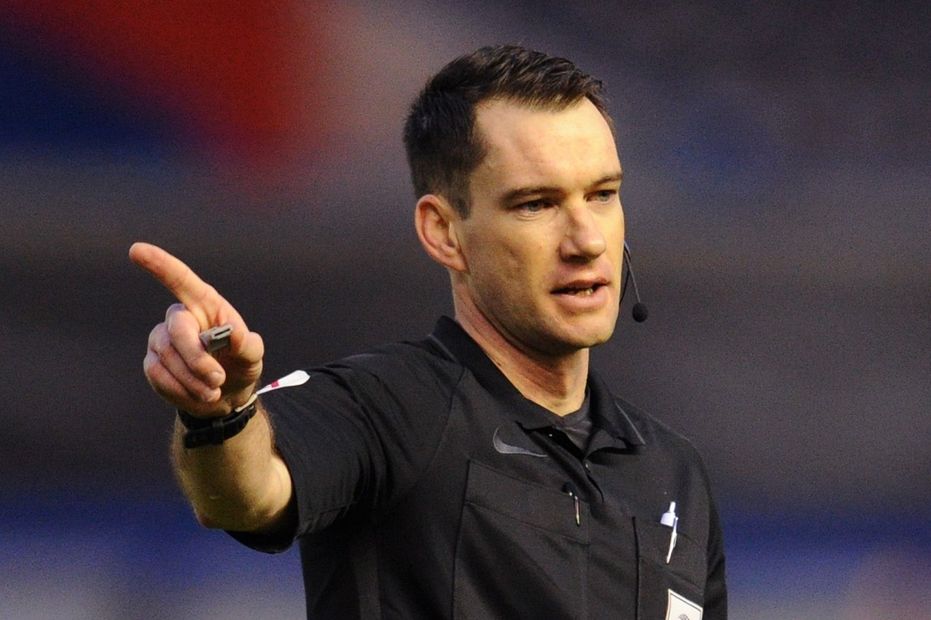 There will be four new regular referees in charge of matches this season.

Gillett will be the Premier League's first foreign referee, having moved over from Australia, while Salisbury is following in the footsteps of his father Graham, who was also a referee.

Graham retired on the final day of the 2020/21 season, with Michael his fourth official.

Harrington is the grandson of former Hartlepool United player Tommy McGuigan, and Brooks is continuing a rapid rise after being promoted to Select Group 2 as recently as 2018.

Meanwhile, Lee Mason will become the league’s first dedicated Video Assistant Referee after retiring from his on-field duties at the end of last season, having been a Premier League referee for 15 years.