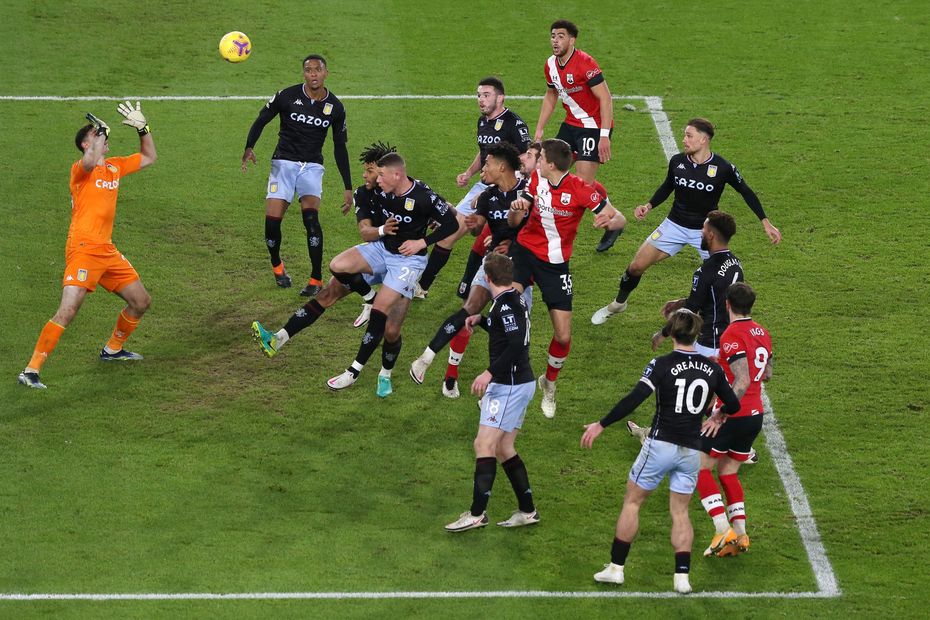 From the 2021/22 season, the live TV experience for overseas Premier League fans will be more enjoyable than ever thanks to Match Insights—Powered by Oracle Cloud.

Here is what you will see.

The Win Probability statistic tells the story of a team’s performance by calculating the chance of a team securing a win or draw by simulating the remainder of the match 100,000 times.

The Attacking Threat metric measures the likelihood of the team in possession scoring a goal in the next 10 seconds.

The results are based on data from thousands of historical matches and the last five events in the current possession.

The model incorporates the outcomes of passes, dribbles in possession, tackles and the locations on the pitch where they take place.

The Average Position metric tracks the positions of all players when their team are in and out of possession.

The model highlights differences in how teams organise themselves when attacking and defending.

During the match, fans will see how teams react to their opposition's tactics, helping them to understand the strategies behind different styles of play.

New machine learning models are in development to uncover even more statistical insights based on live data streams, real-time tracking data and facts collected on each of the League’s players - and from thousands of past matches. Together, Premier League and Oracle Cloud will help supporters of every club experience matches in a whole new way.