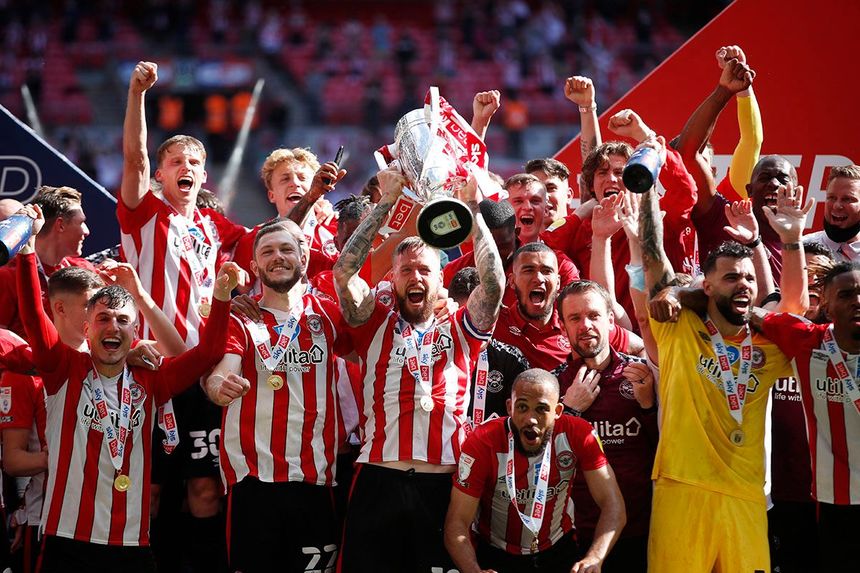 Promoted clubs: Brentford have the balance to thrive
Clubs who won on their Premier League debut
FPL watchlist: Toney can be standout promoted player

When Brentford kick off the 2021/22 season at home to Arsenal on 13 August, they will become the 50th club to play in the Premier League.

Thomas Frank's team are the first to make their debut in the competition since Brighton & Hove Albion and Huddersfield Town did so in 2017/18.

The home meeting with Arsenal will not be the Bees' first in the top flight of English football.

They were first promoted to what was then the First Division in 1935, where they played until 1947.

So they will be ending a 74-year wait to feature at the top level of the game.

Based in west London, Brentford will also become the 10th team from the country's capital city to play in the Premier League.