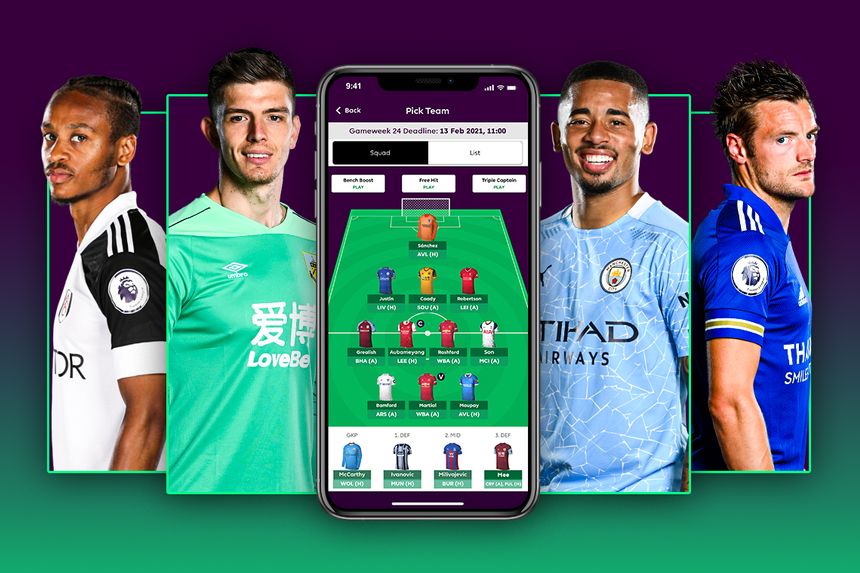 Kings to watch? Best differentials? Find everything you need to know ahead of Saturday's deadline

The Scout provides Fantasy Premier League managers with everything they need to know ahead of the Gameweek 24 deadline of 11:00 GMT on Saturday 13 February.

See: Double up on Burnley defence

Part 1: GW24 Captains: Sterling to rival Gundogan as top pick
Part 2: Who to captain in GW24? What the experts say