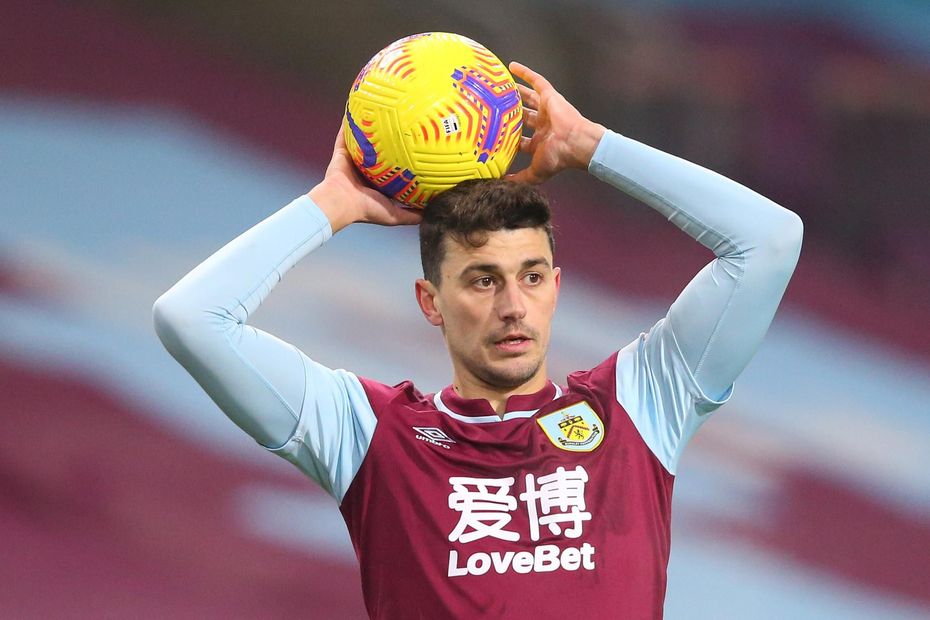 The full-back is owned by just two per cent of managers for Burnley’s Double Gameweek 24.

Lowton offers a secure route into the Clarets’ defence for their fixtures against Crystal Palace and Fulham.

He has started every match from Gameweek 6 onwards, earning six clean sheets in that run.

Although he has yet to produce a goal or an assist this season, Lowton has been among Burnley’s most creative defenders.

His total of seven key passes is joint-top with Charlie Taylor (£4.4m) for Sean Dyche’s side at the back.

It is his clean-sheet potential that is the main draw.

Burnley recorded a shutout in their last meeting with Palace in Gameweek 9.

And Fulham have struggled in attack recently, blanking in four of their last six matches.

That suggests Lowton can provide strong value over the Clarets’ two fixtures, raising his appeal for managers who are looking to double up on the Burnley defence.