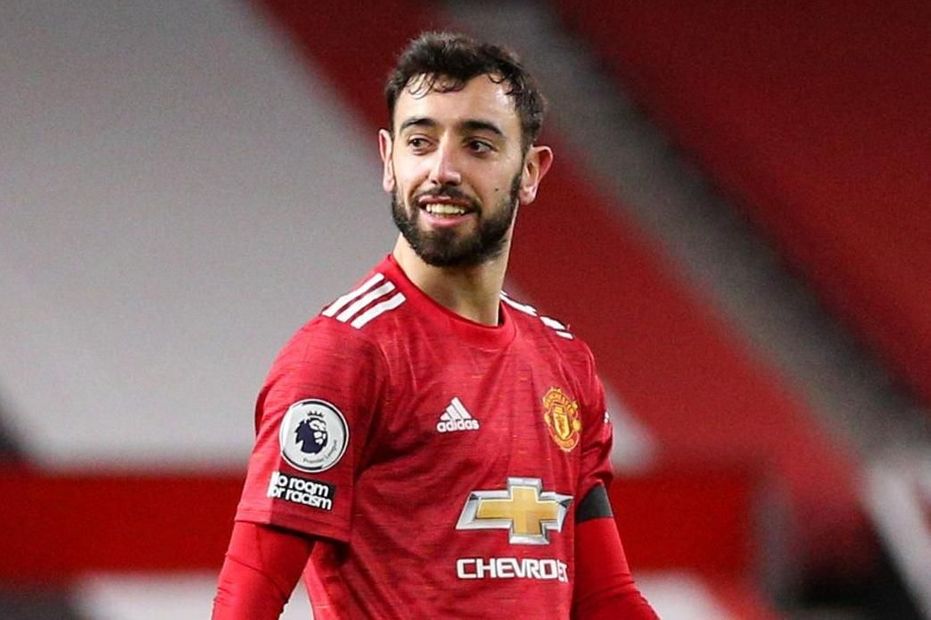 The Scout's panel of experts give their verdict on who managers should captain ahead of the Fantasy Premier League Gameweek 24 deadline of 11:00 GMT on Saturday 13 February.

My plan this week was to avoid the rotation of Manchester City's five matches in 14 days, however with Dominic Calvert-Lewin (£7.7m) limping out of Everton's FA Cup tie, we must wait for news on his injury.

If Calvert-Lewin doesn't make it then I'll likely hand the armband to Bruno Fernandes (£11.5m). While he only has one match, it is potentially the nicest fixture of the season for him at West Bromwich Albion.

With Calvert-Lewin picking up a knock in the FA Cup and the possibility of rotation in the Man City ranks, I may well look at those with just the one fixture.

Manchester United’s incredible away form this season, coupled with West Brom's ability to ship goals, means Fernandes would be top of my list.

I'm tempted to switch from Phil Foden (£6.1m) to Raheem Sterling (£11.6m) and captain him. But after Foden's performance against Liverpool and his rest in the FA Cup, I think I'll captain Foden.

If all the teams were playing once, there would be no debate. You would captain Fernandes easily. I will wait on Calvert-Lewin news, but it looks like I will opt for Fernandes.

Assuming the absence of Nick Pope (£5.5m) in the FA Cup was just a precaution, he will be my captain. I think his clean-sheet potential and save points will give him the edge over Man City players who are vulnerable to Pep roulette.

If I knew Sterling would start both matches, he would be my choice, and there's also a strong case for captaining Fernandes, but I'm still backing Pope.

I've had the armband on Fernandes all week. I'm determined not to be blinded by the Double Gameweek players when the best FPL asset this season is facing the worst defence in the Premier League.