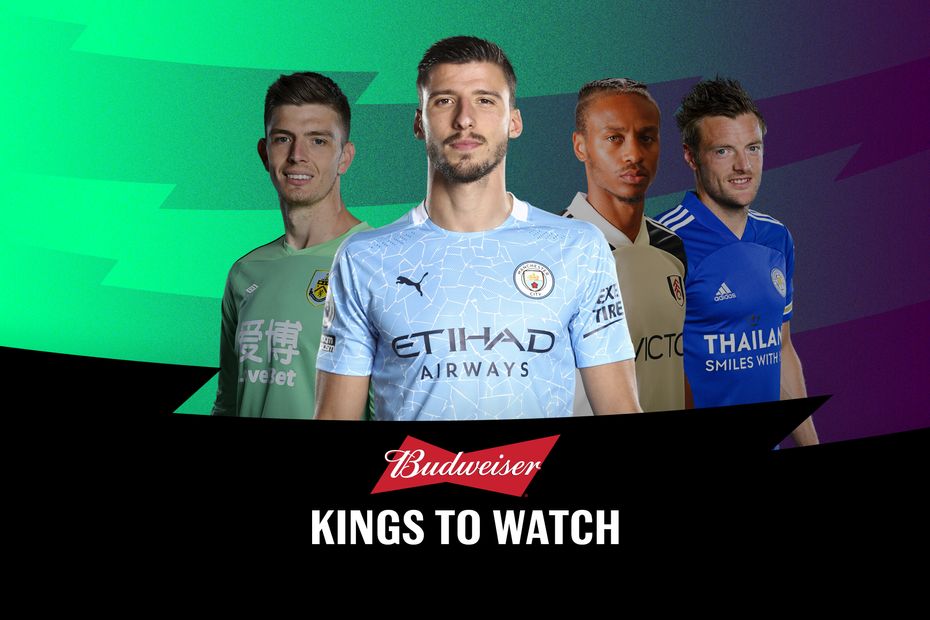 The centre-back offers a rotation-free route into Manchester City’s strong defence for their Double Gameweek 24.

Dias has started every match for Pep Guardiola’s men since making his debut in Gameweek 4.

Indeed, he is the only Man City player to start all 20 Premier League contests from that point.

The arrival of Dias has transformed his side’s prospects in defence this season.

Man City had started the campaign poorly at the back, conceding seven goals in their first three Gameweeks and failing to keep a clean sheet.

But they have conceded just eight goals in their subsequent 19 matches, producing 13 clean sheets in the process.

Those numbers compare very favourably with other FPL defences.

In terms of clean sheets from Gameweek 4 onwards, Chelsea are Man City’s nearest rivals with a total of 10.

And when it comes to goals conceded, Chelsea and Tottenham Hotspur are the second-best with 18 apiece.

Although Dias has yet to score in his debut campaign, he has still boasted a strong goal threat.

His total of 10 shots in the box from Gameweek 4 onwards is more than any other Man City defender.

When that threat is combined with his potential for more clean sheets, Dias could be set for a bumper haul in his matches against Spurs and Everton in the coming Gameweek.