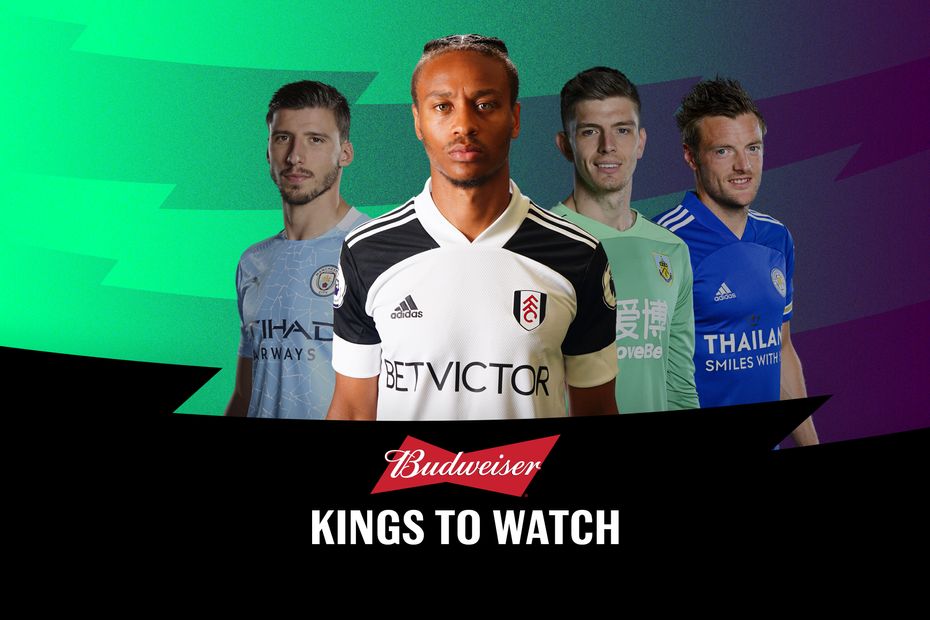 Fulham’s fixtures lift the potential in Fantasy of their leading goalscorer.

The Cottagers are among only four sides with a Double Gameweek 24, visiting Everton and Burnley in the next round of fixtures.

Fulham then face Sheffield United and Crystal Palace in the subsequent two Gameweeks.

All four of those matches score no more than three in the Fixture Difficulty Ratings (FDR).

De Cordova-Reid has had a major influence on Fulham's attack this season, scoring five goals and providing an assist.

Indeed, when selected, he has been involved in 50 per cent of their goals, more than any team-mate.

Among players with a Double Gameweek 24, De Cordova-Reid's total of eight shots in the box over the last four Gameweeks is joint-top with Raheem Sterling (£11.6m) and Dominic Calvert-Lewin (£7.7m).

Those numbers also fare well when assessed against his early-season displays.

De Cordova-Reid has averaged two shots in the box in Fulham's last four matches, more than double his figure of 0.8 beforehand.

Furthermore, his minutes per shot have quickened from 69.3 to 33.0 over those two periods.

At a cost of only £5.3m in Fantasy, De Cordova-Reid's four favourable fixtures in the next three Gameweeks could reward managers on the lookout for a budget-friendly forward option.