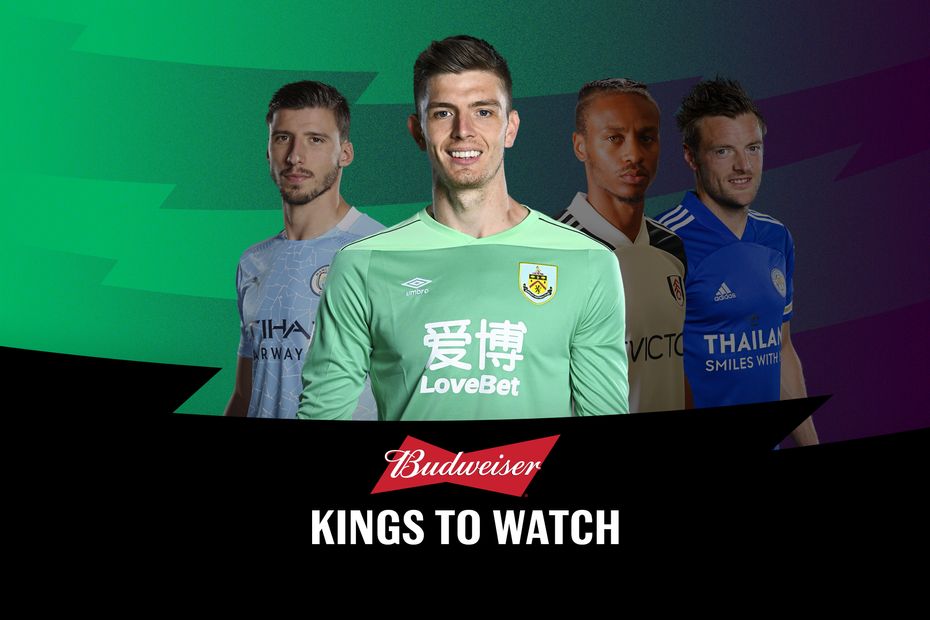 A pair of Gameweek 24 matches against Crystal Palace and Fulham raises the potential of the Burnley No 1 in Fantasy.

Pope is Burnley's top-scoring player in the game, with his total of 102 points at least 33 more than any team-mate.

He has averaged 4.9 points per match (ppm) this term, more than his 4.5ppm from the previous campaign, where he finished as the leading goalkeeper in Fantasy.

Pope’s potential for save points and bonus has significantly lifted his output whenever Burnley have kept a clean sheet this season.

He has produced a double-figure haul on five of the seven occasions the Clarets have stopped their opponents from scoring.

Indeed, he has averaged 9.9 ppm when Burnley have kept a clean sheet, compared with a mere 2.4 ppm in his other 14 appearances.

Encouragingly, one of those double-figure returns came against Palace in Gameweek 9.

Pope produced one save point and three bonus in a 1-0 win to record 10 points.

He will hope to repeat that feat on Saturday, with Palace again expected to be without talisman Wilfried Zaha (£7.1m) due to injury.

The Cottagers have blanked in four of their last six matches, scoring just three goals over that run.