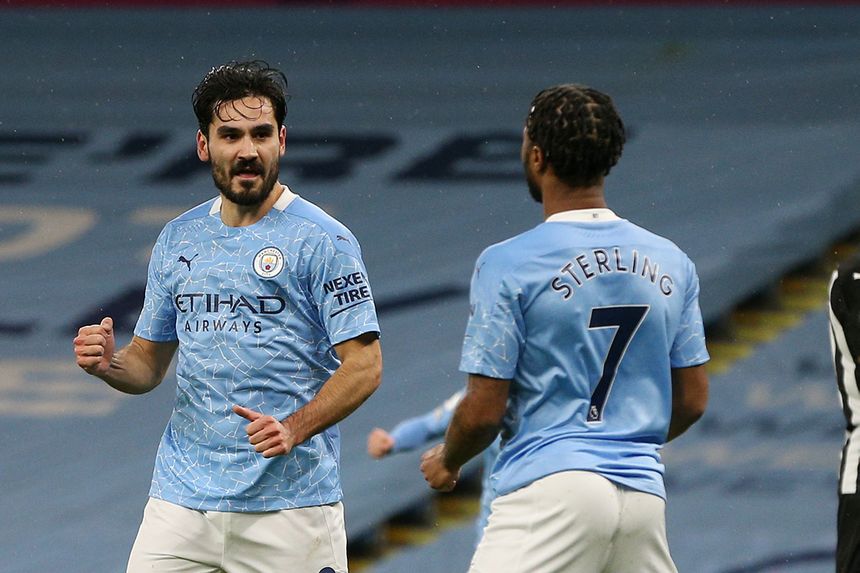 Who to captain in GW24? What the experts say

A pair of matches against Tottenham Hotspur and Everton raises the captaincy appeal of Manchester City’s key attackers in Fantasy Premier League.

Pep Guardiola’s men are among only four sides to play twice in the upcoming Gameweek 24.

The league leaders have a host of in-form players in midfield, with Ilkay Gundogan (£6.0m) and Raheem Sterling (£11.6m) the top picks.

Gundogan has produced all five of his double-figure hauls this season in his last 11 appearances.

He has averaged 8.4 points per match (ppm) during that run, scoring nine goals and supplying an assist.

Sterling, meanwhile, has scored in four of his last five Gameweek appearances.

Phil Foden (£6.1m) provides another option in the Man City midfield, having produced his season-high tally of 16 points against Liverpool last weekend.

But he remains somewhat prone to rotation and has started only four of the last six matches.

Meanwhile, Man City’s run of 11 clean sheets in their last 14 matches boosts the prospects of their defenders.

John Stones (£5.2m) was the star of their last Double Gameweek, racking up 27 points in Gameweek 19.

Burnley No 1 Nick Pope (£5.5m) could prove a very strong candidate if he is passed fit to face Crystal Palace and Fulham. He returned to full training on Thursday, boosting his chances of playing both matches.

He has averaged 9.9 points per match in the seven fixtures in which he has kept a clean sheet this season.

Everton striker Dominic Calvert-Lewin (£7.7m) will be assessed for his matches with Fulham and Man City after sustaining a hamstring problem against Spurs in the FA Cup on Wednesday evening.

He has claimed 21 points in the last two Gameweeks, thanks to two goals and an assist.

His team-mate Richarlison (£7.8m) scored twice against Spurs in midweek and could play up front if Calvert-Lewin misses out.

Finally, Bruno Fernandes (£11.5m) is the standout candidate among the single-Gameweek options.

Manchester United’s playmaker visits West Bromwich Albion on the back of nine double-figure returns this term.

Fernandes faces a West Brom side who have conceded 28 goals in their 10 matches under Sam Allardyce.

Part 2: Who to captain in GW24? What the experts say