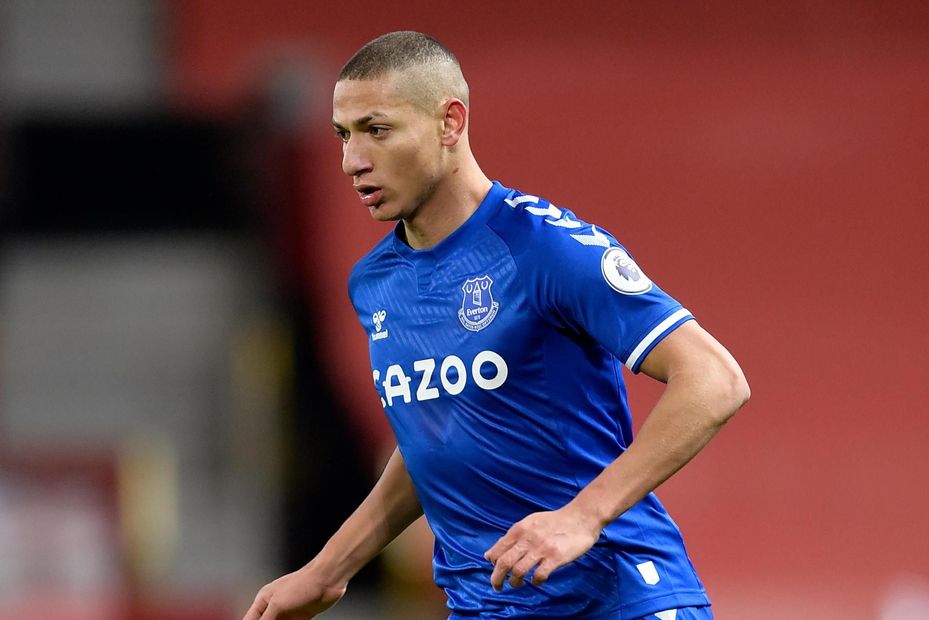 The Everton star is owned by just 4.4 per cent of Fantasy managers ahead of his Double Gameweek 24.

The Toffees are the only side to play at home in both of their matches, welcoming Fulham and Manchester City to Goodison Park.

Richarlison enjoyed a successful previous meeting with Fulham, providing an assist in a 3-2 win in Gameweek 9.

And in his last appearance against Man City, in Gameweek 21 last season, he scored his side’s only goal in a 2-1 away defeat.

The Brazilian has produced nine shots in the last four Gameweeks, joint-top for Everton along with Dominic Calvert-Lewin (£7.7m).

Six of those efforts have come from inside the box, just behind the eight of his fellow forward.

Yet while Calvert-Lewin is the most-bought player in the Gameweek, with over 417,000 transfers in, a mere 14,000+ have turned to Richarlison.

That underlines his appeal as a big differential for Everton's two home matches in Gameweek 24.