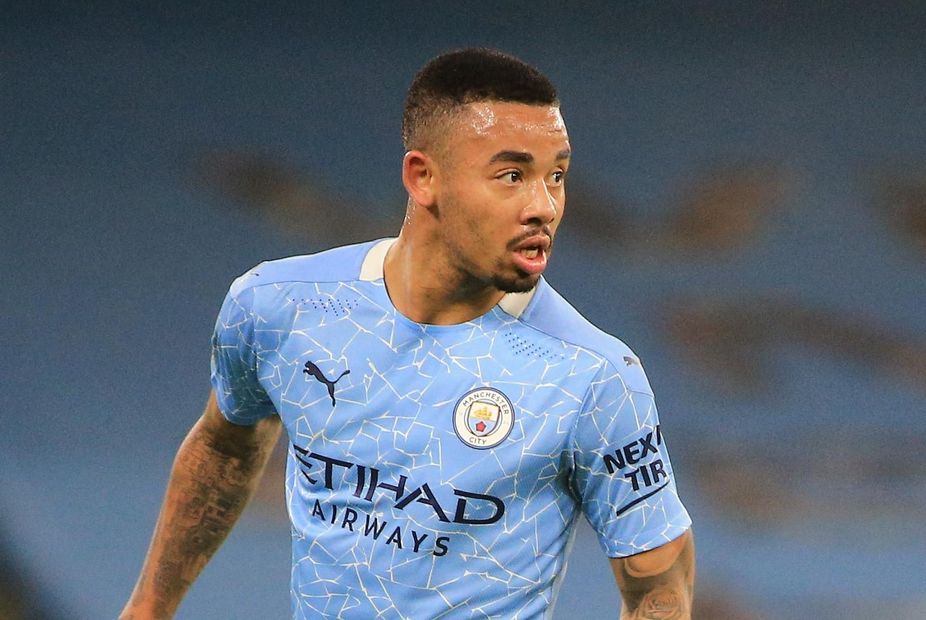 The forward is owned by just 4.4 per cent of FPL managers for Manchester City’s two matches against Tottenham Hotspur and Everton.

Gabriel Jesus approaches the Double Gameweek in his most consistent form of the season in Fantasy.

The Brazilian has produced attacking returns in four of his last five appearances.

He has scored and earned nine points in each of his last two starts against Sheffield United and Burnley.

And he has emerged from the bench to supply an assist against both Aston Villa and Liverpool during that period.

The underlying numbers further lift his appeal for managers in Fantasy.

Gabriel Jesus’ total of three big chances over the last four Gameweeks is bettered only by the four of Callum Wilson (£6.7m) and Edinson Cavani (£7.9m) among forwards.

And his five shots in the box in that period are second to the eight of Raheem Sterling (£11.6m) for Man City.

This suggests that even if he starts only one of his side’s two Gameweek 24 fixtures, Jesus can extend his run of returns.