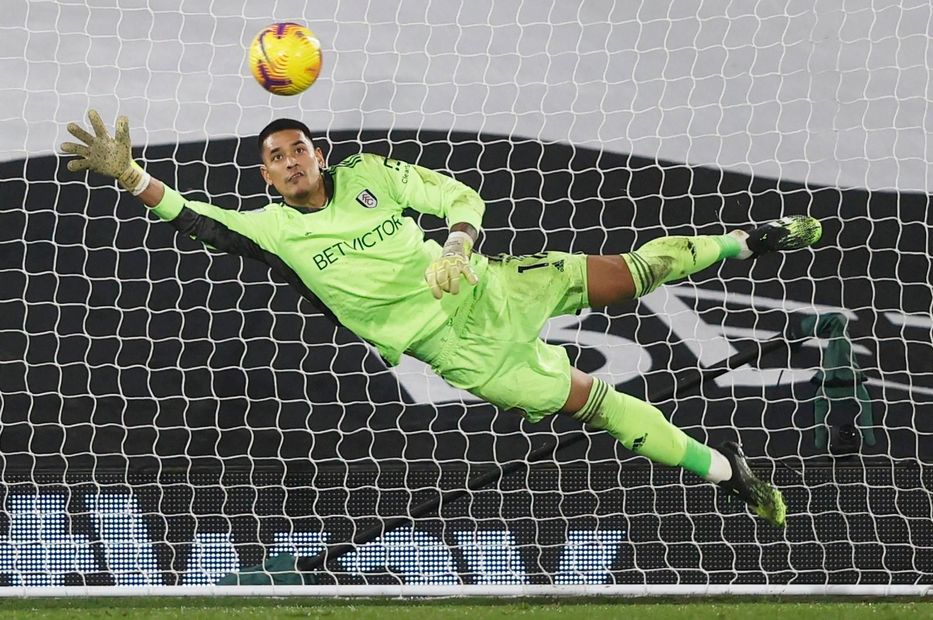 The Fulham goalkeeper is owned by just 3.4 per cent of FPL managers ahead of his Double Gameweek 24 against Everton and Burnley.

Areola has been Fuham's top performer in Fantasy this season, tallying 77 points.

That equals the tally of Southampton's Alex McCarthy (£4.6m), who is the second most-popular goalkeeper in the game, with an ownership of 17.2 per cent.

Areola has stepped up his output in Fantasy over the last few months.

Four of his five clean sheets this season have come from Gameweek 13 onwards.

He has also earned seven bonus points and seven save points over that run.

Indeed, Areola has returned 4.7 points per match (ppm) across his last 10 appearances, compared with an average of just 2.7 ppm beforehand.

At a cost of just £4.5m, his potential to provide multiple routes to points makes him a strong value option for managers playing their Wildcard or Bench Boost chips.