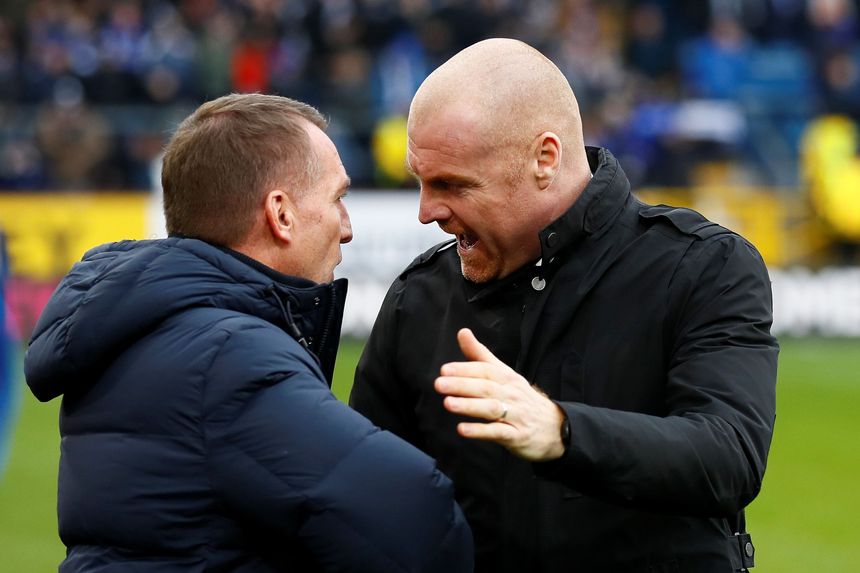 For an overview visit premierleague.com/youth/EPPP, or for an in-depth look at Coaching within the programme prior to 2020, read below.

The League launched the Elite Coaching Plan in 2020, with an aim to improve pathways for coaches and to create a world-leading coaching development system in Academies and at first-team level across the English professional game.

One of core objectives of the EPPP is to develop a world-leading Youth Coach workforce, which the Premier League implements with the following initiatives in collaboration with the clubs.

EHOC is a two-year development programme to support Heads of Coaching within their club environment, with the aim improving the quality of coaching across the sport.

The programme has a dual purpose of helping Heads of Coaching develop skills and using expertise within the programme to develop the key components of a curriculum, which helps drive the creation of a national system of coach development for the clubs.

The system that is created will empower all Heads of Coaching, their coaches and their club to build a workforce that has the potential to be world leading.

Running parallel to this programme is a ring-fenced set of funding for the creation of a Head of Coaching at all 92 Clubs in the Football League.

The programme and implementation of 92 Heads of Coaching will complement the formal coach education programmes and qualifications initiated and delivered by the Football Association.

ECAS is a two-year intense development programme aimed at accelerating the learning and development of coaches employed by clubs who demonstrate the potential to be future elite coaches in youth football.

The bespoke programme is partly designed around the needs of the candidates, who are provided with individualised support and mentoring in addition to the core curriculum in coaching, sport science and medicine, leadership and management.

The course is delivered each year through a combination of seven residential workshops, an international coaching placement, a virtual learning environment and individualised support through the creation of a ‘coaching cell’ and delivery against a development action plan.

For each coach the coaching cell (mentoring) consists of a Master Coach (from their club), a Coach Mentor (experienced coach from outside football), a Professional Skills Mentor (such as an occupational or business psychologist) and a Premier League Advisor.

As part of the League’s commitment to equality and diversity, through the Premier League Coach Inclusion and Diversity Scheme, ECAS provides the opportunity to include nine black, Asian and minority ethnic and female coaches per intake from 2018/19, which is up from six in previous seasons.

As a further part of developing a world-leading youth coaching workforce, each Academy coach is required to have their own development action plan, measured against the clubs’ bespoke Coach Competency Framework (CCF).

The CCF is based upon the academy’s values, beliefs and fundamental principles that underpin their coaching philosophy.

By analysing the strengths and weaknesses of each coach in relation to the clubs’ CCF, development action plans can be written and implemented to support the development of each Coach.

The Youth Development Conference, changed from the Coaches Conference in 2017/18, provides Academy staff from all 92 Premier League and EFL Clubs the opportunity to share ideas and best practice at a two-day event featuring a host of breakout sessions by experts from across football, sport, business and education.

A Club Support Manager (CSM) is appointed by the League to each Premier League Academy and are responsible for providing the first point of contact and support to the assigned club’s Academy.

The CSM will work with the staff and players to support in the delivery of the club’s performance plan, providing individual reviews for players and supporting them with their ISO audit which happens on a three-year cycle.

They will work closely with the academy in order to measure, benchmark and evaluate the performance of the academy. CSMs monitor this with the use of case files, which culminates in an annual report that is provided to boards of the club and League.