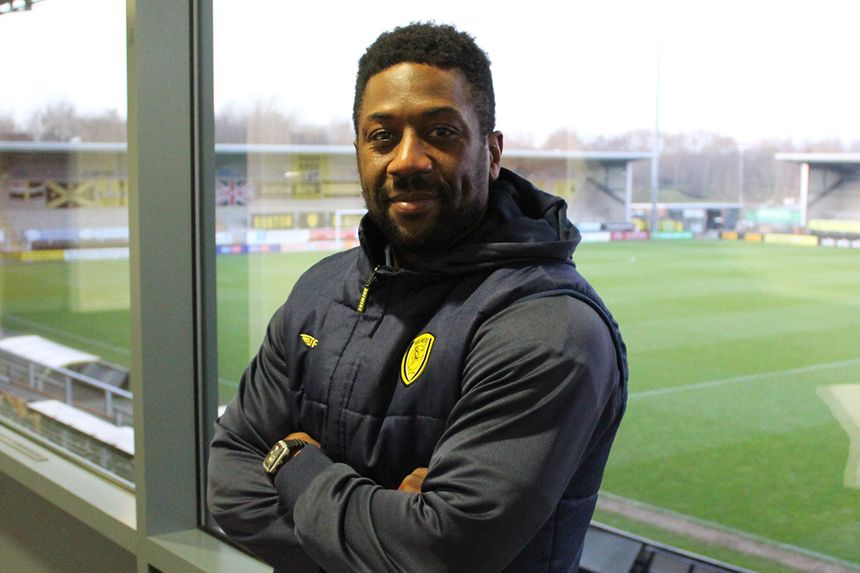 The Professional Player to Coach Scheme (PPCS) is aimed at increasing the numbers of Black, Asian and Mixed Heritage players, both male and female, who transition into full-time coaching roles in the professional game.

Each coach will participate in in the Premier League's Coach Development Institute Programme (CDIP), an individualised learning and development programme.

They will work across a variety of football functions within the club to broaden their learning experience. This could include the coaching of different age groups, physical performance and conditioning, recruitment, analysis and administration.

They will also have the opportunity to receive mentoring from a wide range of people from different sports and industries as part of their development.

The aim is that after taking part in the scheme, all coaches will achieve sustainable coaching positions where they can be successful and visible role models.