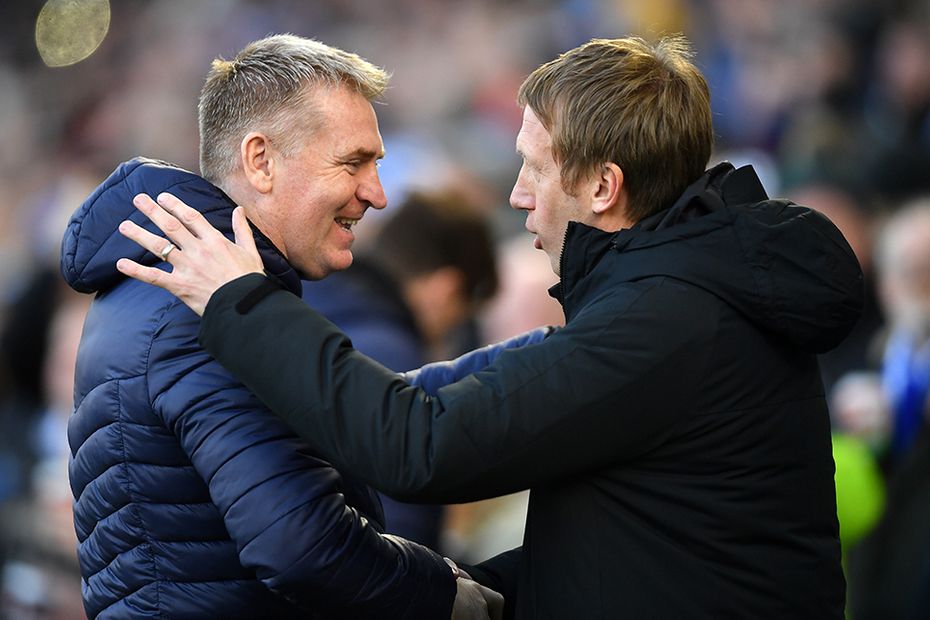 To meet these goals, the ECP identifies seven key areas of focus. It will:

Since the launch of the EPPP in 2012, the Academy coaching workforce has more than tripled in size, going from 250 full-time coaches to more than 800. In that time, each club have also appointed a full-time Head of Coaching.

In total, the number of coaches in the Professional Coaching Workforce has grown to about 2,500.

An important focus of the Premier League is to increase the diversity of this coaching workforce. We are committed to addressing the lack of coaches from Black, Asian and Mixed men and women of all backgrounds, including the historic underrepresentation of black former players in coaching and other technical roles.

The League has partnered with the EFL, PFA and LMA across various positive-action schemes and development programmes to create better opportunities for coaches from currently underrepresented groups both in Premier League and EFL clubs. One example of this is the Professional Player to Coach Scheme.