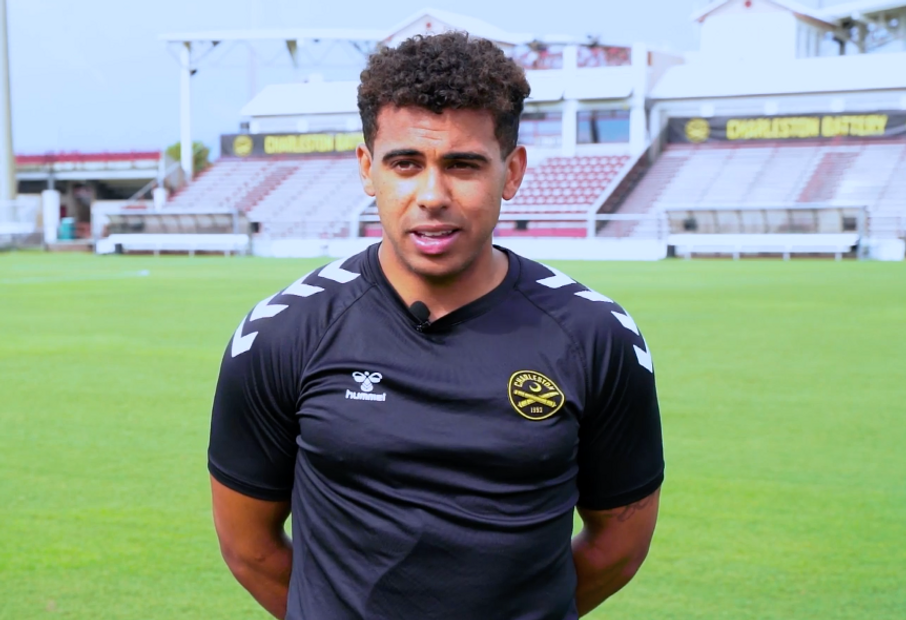 For ex-AFC Bournemouth midfielder Harrison Gilkes, the Premier League's Professional Player to Coach Scheme (PPCS) has provided the opportunity to advance his coaching credentials as well as broaden his horizons.

Gilkes' playing career was cruelly cut short by arthritis, but the PPCS provided him with a platform to develop his coaching.

"It provides us with opportunities and exposure in professional coaching environments," says Gilkes of the scheme launched in 2019 to increase the number of black and Asian players moving into full-time coaching roles.

"It also ensures we have the learning opportunities and the qualifications to make an impact and add value. I've always said that if you can't play then the next best thing is to help the players and coach."

Through the scheme, Gilkes got a placement working in the academy at Reading, where his father had played more than 400 matches.

As well as developing at Reading, Gilkes was keen to widen his learning. So during the close season, with funding from the Premier League via PPCS, he crossed the Atlantic to work at USL Championship side Charleston Battery.

Charleston assistant coach Dennis Sanchez was keen to have Gilkes immediately embedded within the coaching at the South Carolina club.

"Harrison has been involved in all our discussions, from the development of the training sessions to implementing them on the field," says Sanchez.

One key element Gilkes has identified during his US stay is the importance of collaboration. He has taken this back to Reading's academy for the new season.

"In football now, collaboration is huge," he says. "It's very rarely, from my experience working with Reading, one person who is making these decisions.

What is the PPCS?

The PPCS is a joint programme from the Premier League, the Professional Footballers Association Charity and the EFL, aiming for a more diverse coaching workforce as part of the Premier League's No Room For Racism Action Plan commitments.

The scheme is open to PFA members from Black, Asian and mixed heritage backgrounds, at any age or stage in their careers.