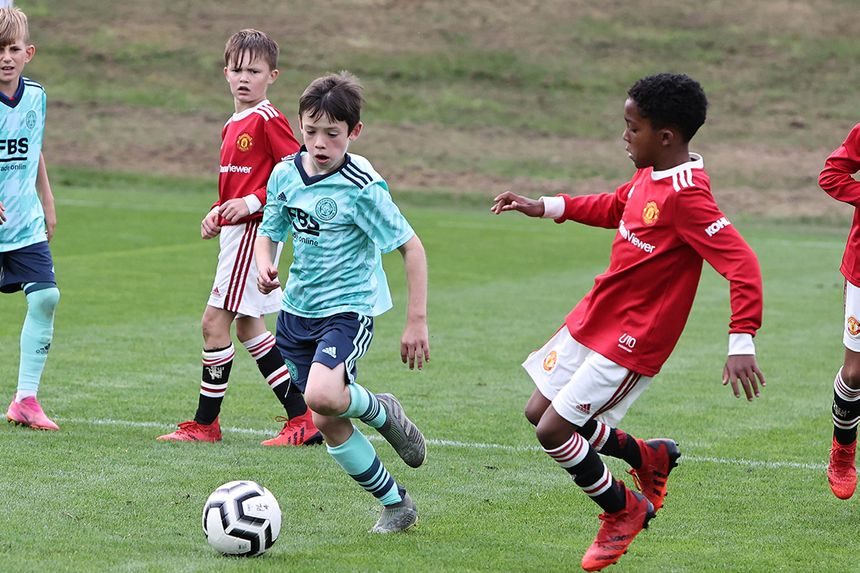 After launch of report on 10 years of Elite Player Performance Plan, find out how it has benefited youth development

The Premier League has published a report marking 10 years of the Elite Player Performance Plan (EPPP), highlighting the significant progress that has been made in the development of young, homegrown players throughout the football pyramid.

Here are nine facts that highlight the achievements made by clubs across the professional game under the EPPP since 2012.

The share of total professional contracts (3,164) in the Premier League and EFL that are held by homegrown players.

More than 90 clubs across the professional game invest in youth development through a licensed Academy.

Compared with the 2012/13 season, when the EPPP was established, twice as many minutes are now being played by English Under-21 players.

There have been 566 homegrown Premier League debutants since the launch of the EPPP, or more than 50 starting XIs.

The number of full-time coaches in the Academy system since the EPPP was introduced has increased from about 250 to more than 800.

Since 2012/13 some £1.94billion of investment has been made into youth development by the Premier League and clubs

Enhanced provisions to support Academy players both on and off the pitch, including full-time player care staff in every Academy and 150 specialist education and player care staff working across the Academy system.

Since the EPPP was launched, there has been significant success across the age groups at youth level for England national teams, with four major titles since 2017.