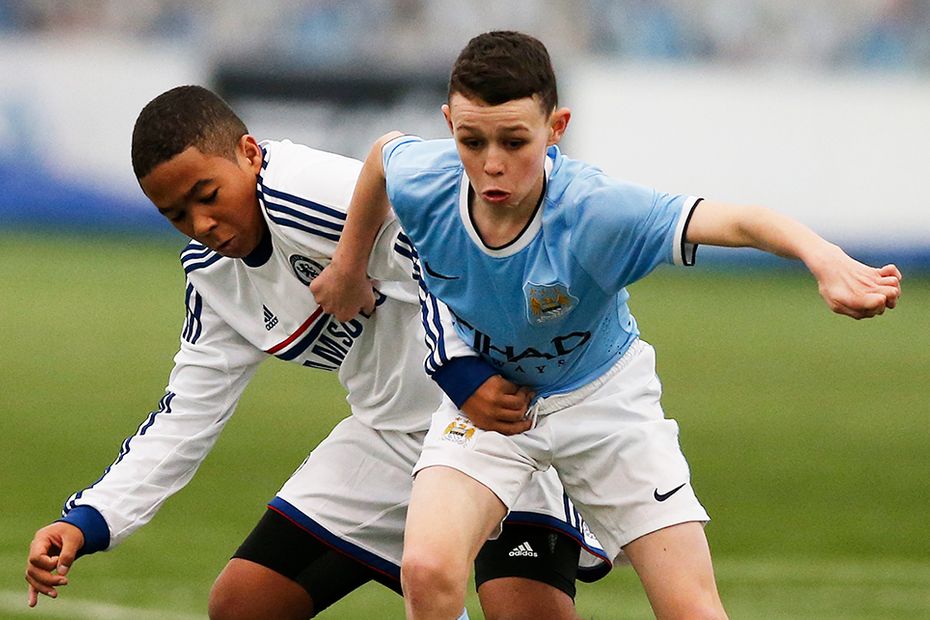 The Premier League has published a report marking 10 years of the Elite Player Performance Plan (EPPP), highlighting the significant progress that has been made in the development of young, homegrown players throughout the football pyramid.

The EPPP was launched by the Premier League in the 2012/13 season, in consultation with the English Football League (EFL), The FA and clubs.

The aim was to develop a world-leading Academy system which produces more and better homegrown players.

The report reflects on the objectives of the EPPP and how it has been successfully implemented over the past decade, as well as outlining how Premier League and EFL Academies continue to create unrivalled development environments.

It highlights the achievements made by clubs across the professional game under the EPPP since 2012.

Since the EPPP was launched, there has been significant success across the age groups at youth level for England national teams, with four major titles since 2017. The senior team reached the semi-finals of the 2018 FIFA World Cup and the final of UEFA Euro 2020, with several members of that squad products of the EPPP.

See: Key facts about the impact of the EPPP

Premier League Chief Executive Richard Masters said: “Since its introduction a decade ago, the EPPP has transformed the development of homegrown talent in Academies throughout English football.

"We have seen a notable increase in the number and quality of young homegrown players now playing at the highest level of the game, here in the Premier League. Thanks to unprecedented levels of investment by clubs into the Academy system, we have trebled the number of coaches working in youth development, while many clubs have either refurbished or built new training facilities.

“The report celebrates these successes as well as looking at what we can build on in the years to come. Huge progress has already been made in player welfare and education as we continue to focus on providing life-enriching experiences for all young people in Academies. Our goal is that every young person who enters the Academy system leaves it as a better, more-rounded individual.”

Investment into youth development is underpinned by a commitment to the holistic development of players. The report shows that the education, care and support that players receive while in Academies and beyond has improved significantly.

Premier League Academy players’ GCSE English and Maths attainment is above the national average while increasing numbers are taking up A-Levels. The report also shows there are more than 150 specialist education and player care staff working across the Academy system.

The intention of the EPPP report is to build on the progress made and highlight areas to address the current and future needs of our game. A number of objectives have been set and opportunities outlined for the future of the EPPP, which are underpinned by new Youth Development Rules that were agreed by Premier League clubs ahead of Season 2022/23.

These include enhanced player care provisions, including requirements for clubs to have a transition strategy in place with increased requirements of three years of aftercare for older players leaving the system.

The EPPP will continue to widen the talent pool to ensure all young people have equity of access and opportunity. This will build on the work already being taken to create pathways for under-represented groups through programmes such as the South Asian Action Plan.

Part 2: Key facts about the impact of the EPPP
Part 3: England World Cup squad built on Academies' work
Part 4: Cooper: We are seeing the fruits of Academy investment