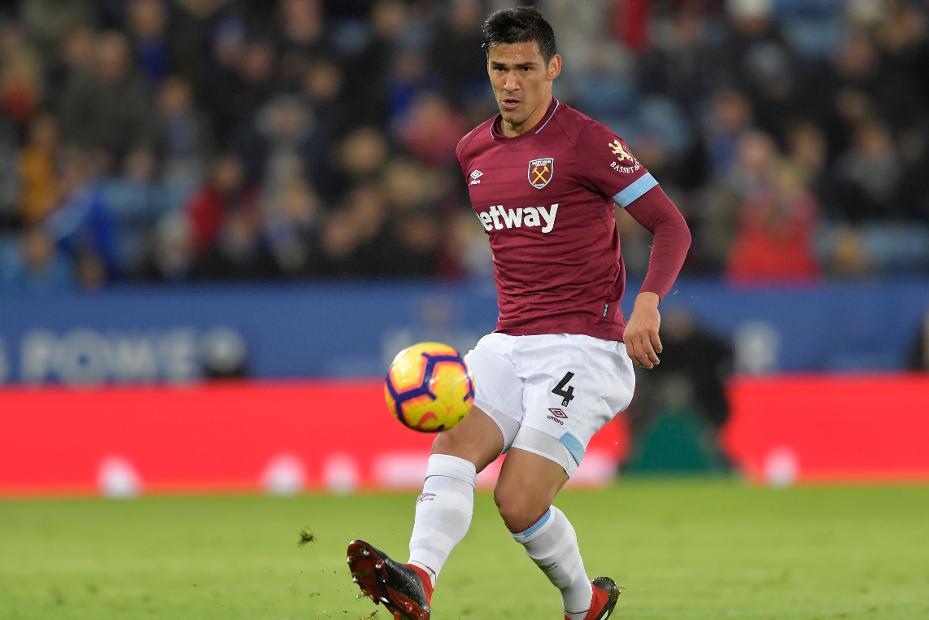 The West Ham United centre-back has been overlooked by Fantasy managers this season.

Balbuena is owned by only 0.9 per cent after tallying 31 points in the first 12 Gameweeks.

However, there are two factors that suggest he could be a big defensive differential for the winter period.

The Paraguayan's goal against Leicester City in Gameweek 10 highlighted his attacking threat.

Balbuena has produced 13 shots inside the penalty area, placing him joint-third with Marcos Alonso (£7.0m) among FPL defenders.

Crucially, he also has one of the most promising runs of opponents over the festive schedule.

According to the Fixture Difficulty Rankings (FDR), seven of West Ham's eight matches over Gameweeks 14 to 21 score only two.

At such a low cost, Balbuena's potential for points at both ends of the pitch makes him a standout value option.