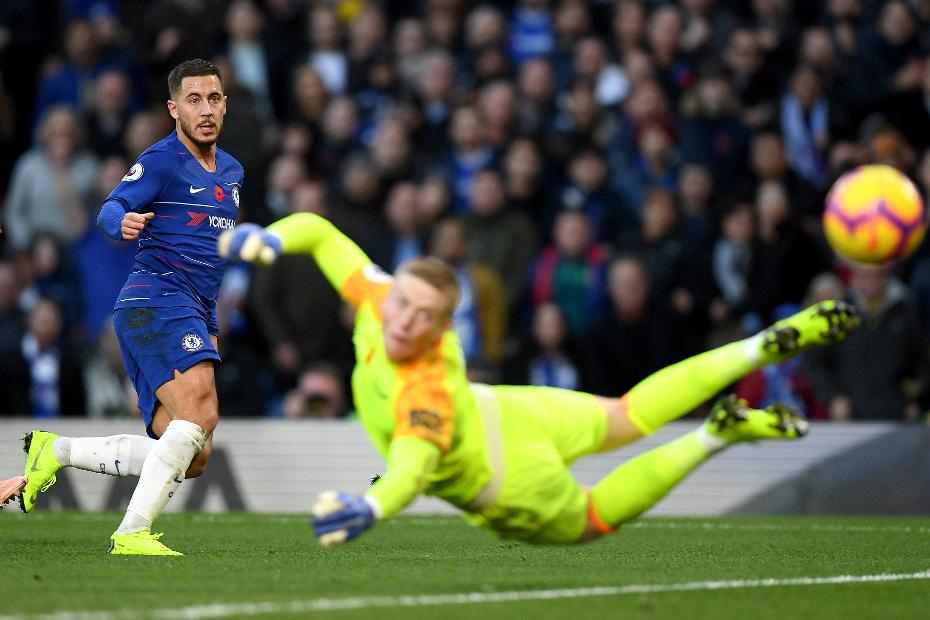 The Chelsea winger has been one of the most consistent options in Fantasy this season.

Hazard has produced a goal or an assist in eight of his 11 Gameweek appearances.

That has helped him to second place in the FPL player standings on 82 points.

Hazard’s output is all the more impressive considering he has started only eight Gameweeks.

He has averaged 8.8 points per match when named in the Chelsea first XI, which shows his potential as a captain.

And his underlying statistics reveal the Belgian has excelled this season.

His totals of 13 shots on target and 32 chances created both rank among the top five for midfielders.

The busy winter schedule looks set to boost his appeal in Fantasy.

According to the Fixture Difficulty Rankings (FDR), just two of Chelsea’s next 10 matches score more than three.

That hands Hazard the platform to deliver more big hauls and secure his role as the go-to premium midfielder in Fantasy.