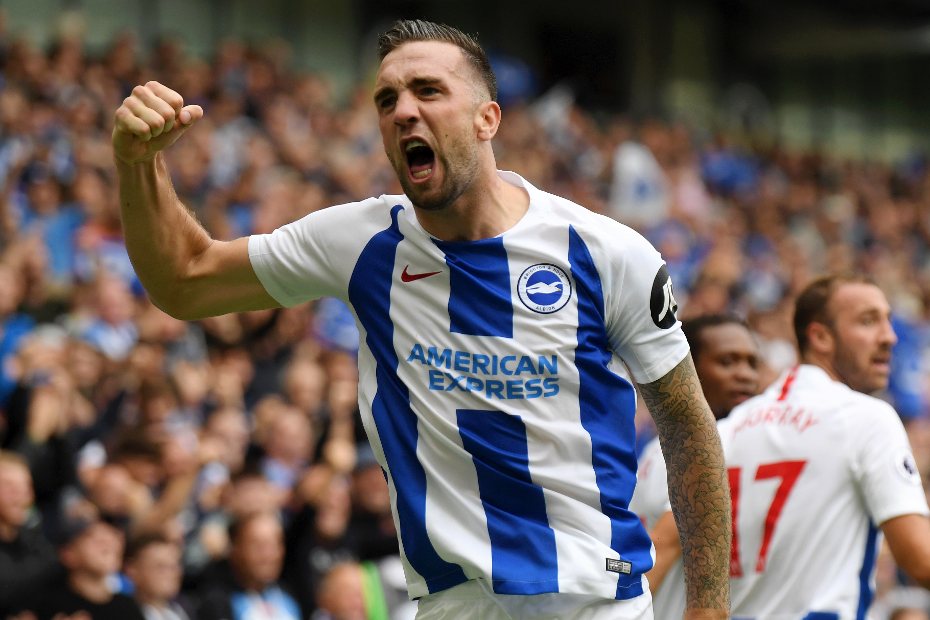 The Brighton defender should be in the sights of managers now planning their next transfer moves as they assess the winter schedule.

Players who have favourable fixtures and are less prone to rotation for the intense period of forthcoming matches should be targeted, and Duffy fits the bill.

The Brighton & Hove Albion centre-back has produced his best-ever attacking returns in Fantasy this season.

He has two goals and two assists over his 12 Gameweek starts, a threat that was highlighted by his underlying statistics in 2017/18.

He has recorded 133 clearances, blocks and interceptions, more than any other defender.

That has not only helped Chris Hughton's side record three clean sheets, but has earned Duffy a further three bonus points.

He is owned by only 7.2 per cent of managers, having delivered 47 points, but that may change as Brighton's upcoming run of opponents points to more success for the 26-year-old.

Only two of Brighton's nine matches during Gameweeks 13 to 21 score more than three in the Fixture Difficulty Rankings (FDR).

A secure starter with serious attacking potential and a kind festive schedule, Duffy ticks a number of boxes as a cut-price defensive pick.