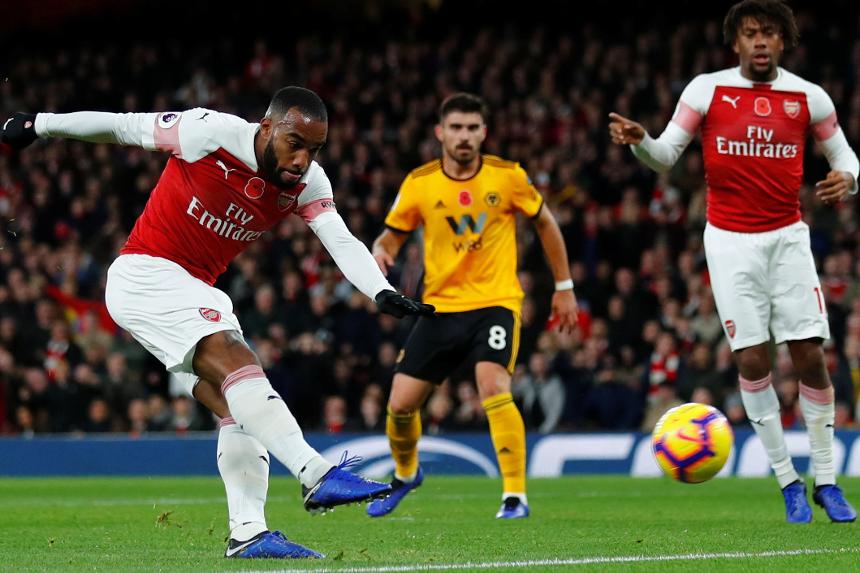 The Frenchman has been one of the most reliable forwards in FPL in recent matches.

Since securing a role in the Arsenal line-up from Gameweek 4, Lacazette has scored or assisted in six of his nine starts.

That has helped him average six points per appearance when named on the Arsenal teamsheet.

Crucially, he appears a more secure pick than fellow forward Pierre Emerick-Aubameyang (£10.9m), who has started only three of Arsenal's last five Gameweeks.

This indicates Lacazette can be Arsenal's go-to striker for a favourable stretch of winter matches.

Lacazette has the form to take advantage of that schedule, offering a big captain differential at home to Huddersfield Town, Burnley and Fulham.