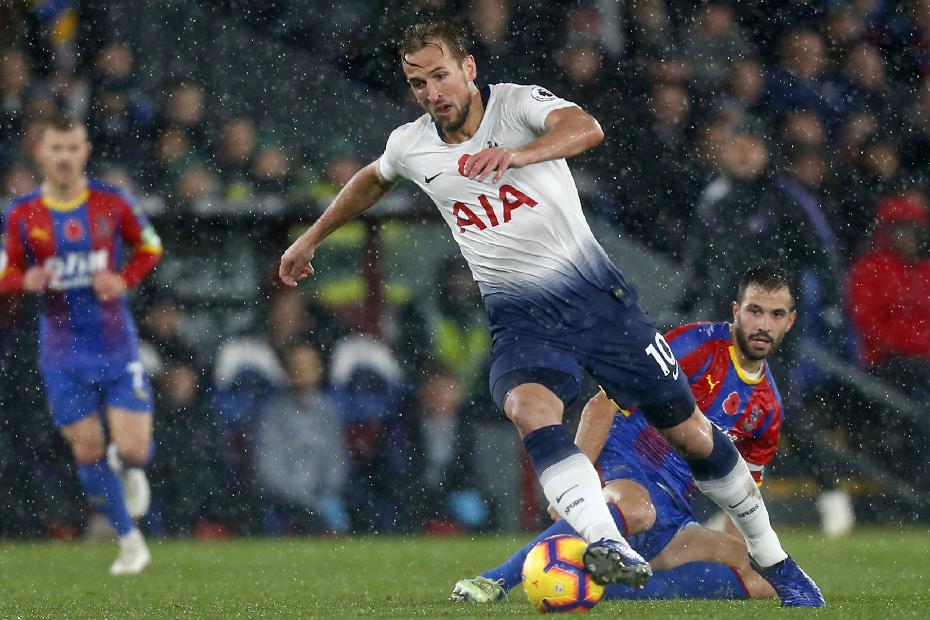 Tottenham Hotspur's top scorer has the potential to be a major factor in FPL over the forthcoming run of matches.

Kane faces a testing pair of encounters against Chelsea and Arsenal in his next two fixtures.

But following that, Spurs have a very favourable sequence of opponents from which Kane can profit.

According to the Fixture Difficulty Rankings (FDR), all seven of his matches between Gameweeks 15 and 21 score no more than three.

This boosts Kane's prospects as a strong captaincy candidate for the winter.

Although he has scored only three goals in the last six Gameweeks, the statistics point to a striker in better form than that return would suggest.

And his 12 shots on target are more than any other player.

Owned by 22.6 per cent, an in-form Kane has the platform to shake up FPL mini-leagues over the winter stretch.