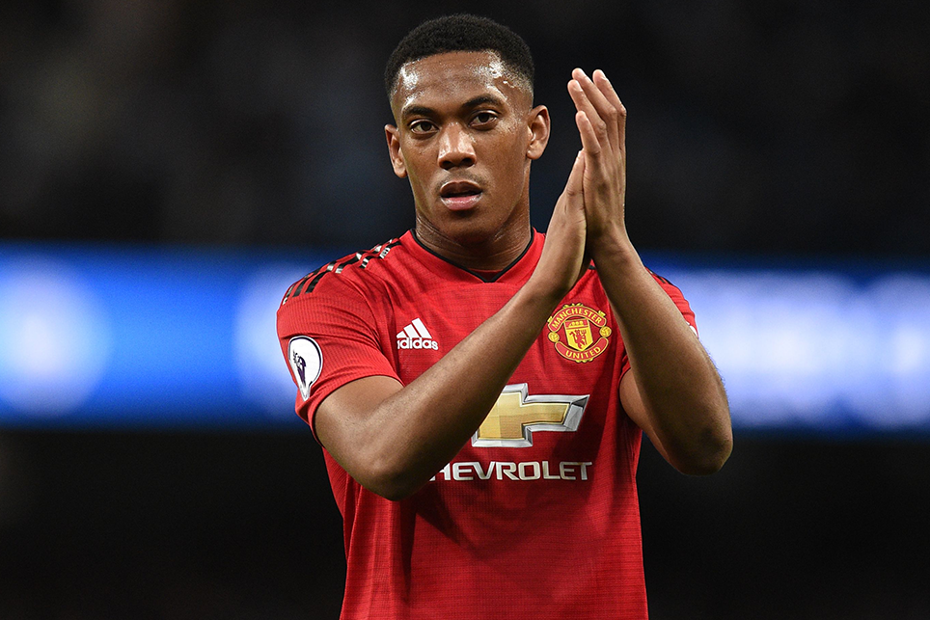 The Manchester United winger's form has made him a popular target for managers over recent weeks.

Since securing a regular role in Gameweek 7, Martial has produced six goals, an assist and 54 FPL points in six appearances.

Those returns have earned him over 732,000 transfers in during that spell.

His nine shots on target over the last six Gameweeks ranks joint-top among all midfielders.

Impressively, the Frenchman's average of 103.6 minutes per goal is quicker than any player with a minimum of two starts this season.

And he has a very favourable run of opponents to maintain his prolific run.

According to the Fixture Difficulty Rankings (FDR), six of Man Utd's next nine opponents score only two.

Still owned by only 12.1 per cent of managers, Martial has the form to take advantage of those matches and offers an enticing source of mid-price value.