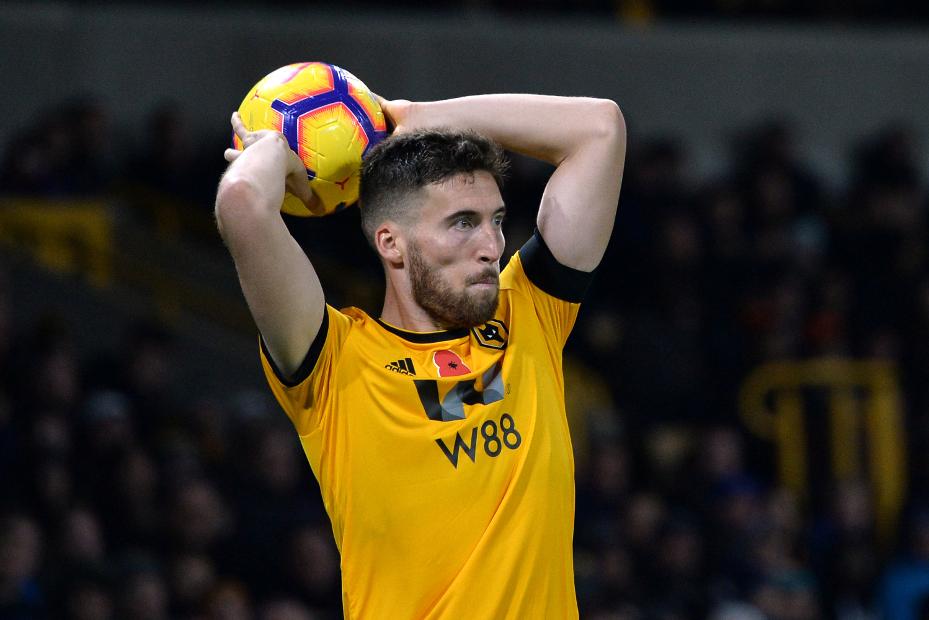 Doherty's role as a wing-back for Wolverhampton Wanderers has boosted his attacking potential.

The Irishman has been a big budget success in Fantasy, playing on the right of a 3-4-3 formation.

He has started all 12 Gameweeks, claimed one goal, two assists and 54 FPL points.

The underlying statistics point to more returns for the 26-year-old.

Doherty's nine shots on target are more than any other defender.

The Wolves full-back has also supplied plenty of goalscoring opportunities for his team-mates.

Indeed, his 18 chances created are ranked fourth among defenders.

Only four sides have conceded fewer than their 13 goals.

So, combined with his attacking output, Doherty has managed to deliver 12-point hauls on two occasions, and 15 points another time.

Yet he remains in only 16.5 per cent of squads.

The upcoming schedule hands him the chance to boost his ownership against a number of favourable opponents.

According to the Fixture Difficulty Rankings (FDR), five of Wolves' next nine matches score just two.

His all-round potential means that Doherty should be a key name on FPL managers' shopping lists for winter.