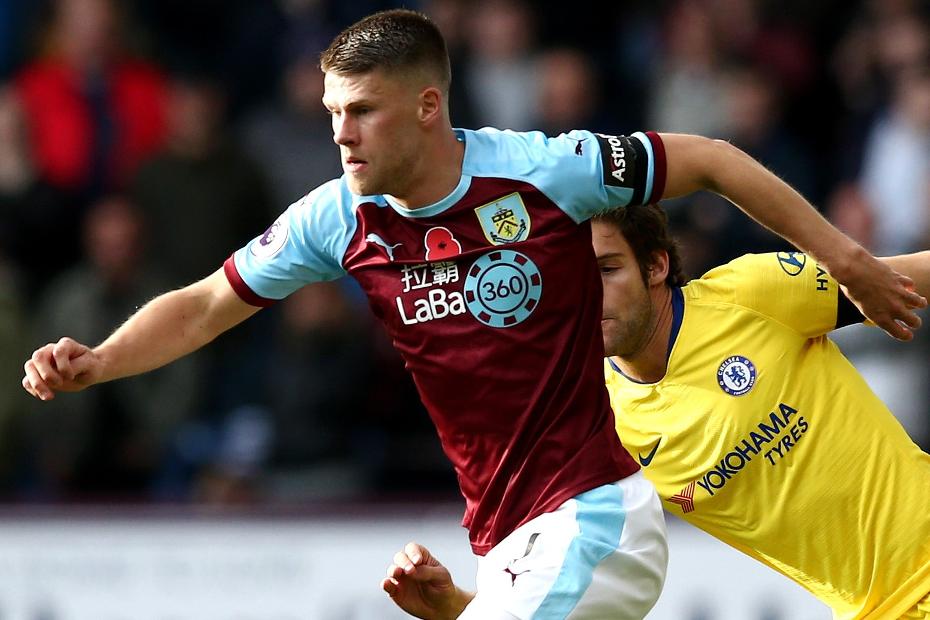 The Burnley winger has been one of the standout creators across the opening 12 Gameweeks.

Gudmundsson has supplied five assists, second only to the six of Ryan Fraser (£6.2m) among FPL midfielders.

That mirrors his performances from last season, when he produced nine assists for the Clarets.

The Icelander appears to have secured a regular place in Sean Dyche's starting line-up, having started each of the last eight Gameweeks.

Gudmundsson has also shown an eye for goal in that run, scoring against Cardiff City and West Ham United.

His total of 52 points means he is ranked third among midfielders for value in terms of points per million, with 8.7.

And his upcoming schedule points to more success for Gudmundsson.

According to the Fixture Difficulty Rankings (FDR), six of Burnley's next 10 opponents score just two.

That gives Gudmundsson the chance to continue delivering big value as a low-cost option in midfield.