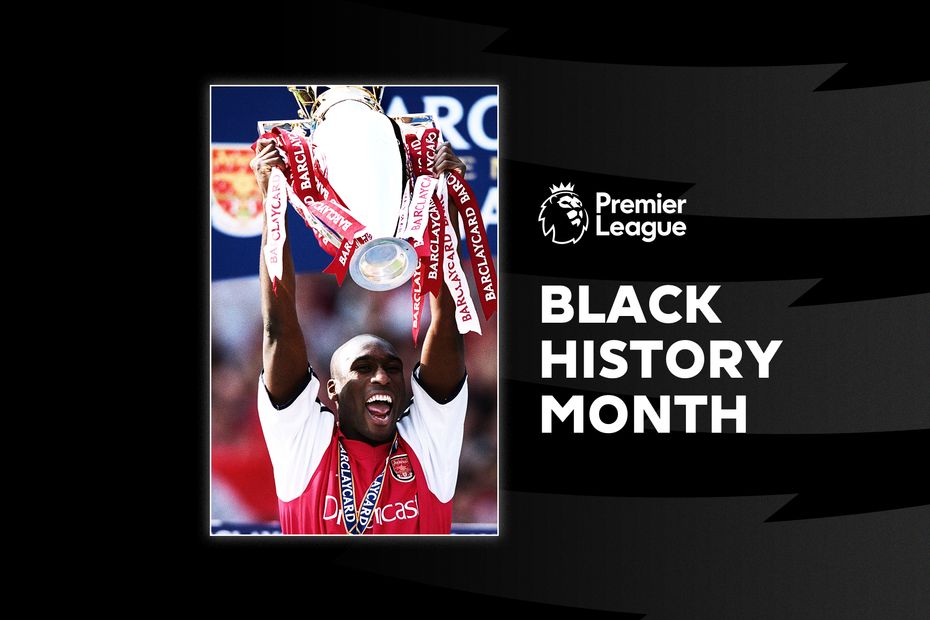 In his quest for UEFA Champions League football and glory, Sol Campbell made one of the most surprising and controversial moves in Premier League history.

His crossing of the north London divide from Tottenham Hotspur to Arsenal on a free transfer in the summer of 2001 sparked shock from many. But it was a move that paid off.

After being crowned champions in 1997/98, Arsene Wenger's side had been unable to get the better of Manchester United up until Campbell's arrival, finishing runners-up to them in each of the next three seasons.

But the signing of the England defender was a game-changer. The centre-back's pace and strength, combined with an excellent reading of the game, added a new dimension to a defence of Tony Adams and Martin Keown that was beginning to age.

In 2001/02, Campbell helped Arsenal win their second Premier League title with 87 points, seven clear of their nearest rivals. Two years later, the England centre-back was a key member of the "Invincibles" side who went unbeaten as they won the PL Trophy in 2003/04.

Injuries started to trouble Campbell but he moved to Portsmouth in August 2006, captaining the team to FA Cup glory two years later.

After a stint at Notts County in League Two and a brief return to Arsenal in January 2010, he also played for Newcastle United in the Premier League before retiring in 2012.

Since retirement, Campbell has embarked on a coaching career, starting out as assistant manager at Macclesfield Town in January 2017 before taking over the manager role in November the following year.

After leaving Macclesfield in August 2019, he was appointed as manager of Southend United two months later.

He left Southend in June 2020 and is looking to get back into management.