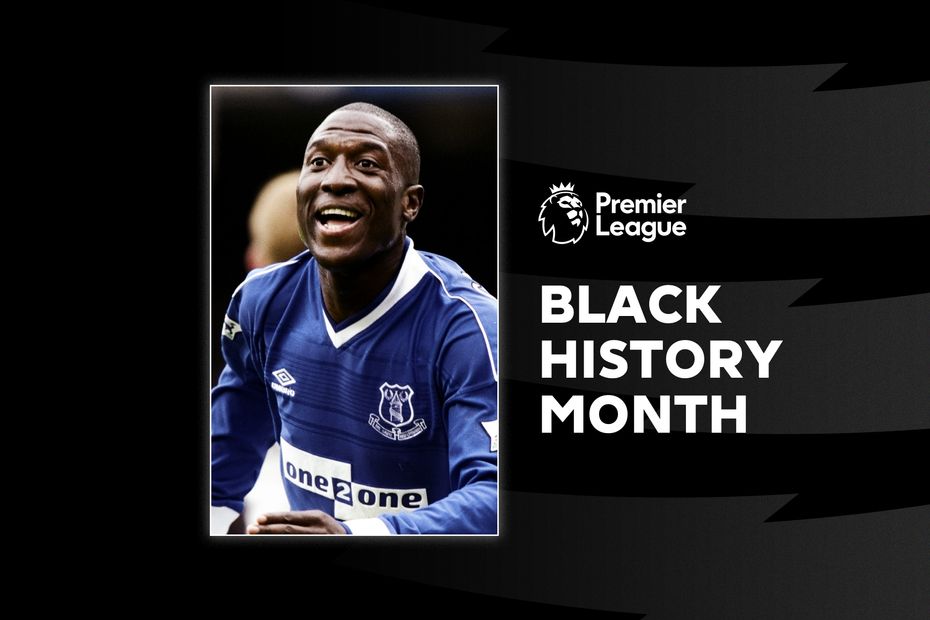 When Kevin Campbell was given the chance to resurrect his career in the spring of 1999 with a loan move to Everton, little did he know that his performances over the next couple of months would permanently place him in the hearts of the Toffees faithful.

Coming through the ranks to earn a first-team place at Arsenal, Campbell had spells at Nottingham Forest and Trabzonspor before moving to Goodison Park with the club in the middle of a relegation battle.

Having just stayed up in the top flight by goal difference the previous season, Everton were again in trouble and when Campbell joined with eight matches left to play, they were two points and two places off the bottom three.

He scored an incredible nine goals, including a hat-trick in the 6-0 demolition of West Ham United, as Everton won four of their final six matches to maintain their top-flight status.

His impact was not only recognised with the Player of the Month award for April but also led to Everton signing him permanently that summer.

In his first full season at Everton, Campbell scored 12 goals in 26 appearances, with one of them being the winner at Liverpool in the Merseyside derby.

His record of being the last Evertonian to score the winning goal at Anfield lasted until February 2021.

Campbell became the club's first black captain when he was given the armband in 2001.

After leaving Goodison Park for West Bromwich Albion in 2004, his experience would prove crucial as the Baggies became the first club bottom of the Premier League at Christmas to avoid relegation.

Campbell retired from professional football in May 2007 and has gone on to become a pundit while his son, Tyrese Campbell, currently plays as a forward in the Championship for Stoke City.