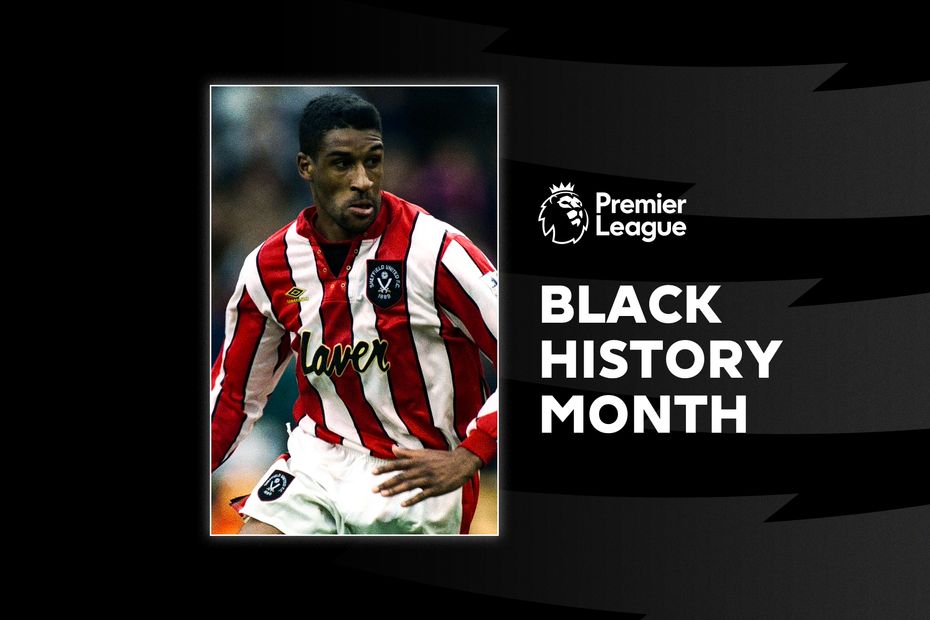 The name "Brian Deane" is for ever etched in Premier League history.

Saturday 15 August 1992 marked the beginning of a new era with the start of the Premier League. Twenty-two clubs started the first season, with nine fixtures opening the competition at 15:00 that Saturday.

Five minutes after the matches kicked off, the honour of the first goal fell to the Yorkshireman, then 24, in Sheffield United's match against Manchester United at Bramall Lane, nodding in after a long throw from Carl Bradshaw had been flicked on by a Man Utd defender.

The goal, Deane later admitted, would not be in the top five of the striker’s career, but he enjoyed its significance.

"I found out I had scored the first goal at half-time but it didn’t really feel like a big thing at the time,” he later said. "It didn’t really have any real significance until years’ later.

"Now it’s known the world over."

Deane scored a further 14 goals that season, including the winner in the 2-1 victory that opening day.

He returned to Leeds, the city of his birth, the following summer, joining Leeds United.

He went on to play also for Middlesbrough and Leicester City in the competition, and finished his career having scored 71 goals in 286 Premier League appearances.

Deane, who also represented three times for England, finished his playing career back at Sheff Utd in 2006.

In 2012, Deane was appointed head coach of Norwegian top-flight side Sarpsborg.

Deane is also co-founder and group chairman of Phoenix Sport & Media Group, but 30 years on, he is happy his name is most famous for his goal at Bramall Lane.

"Whatever happens, wherever I am, that will be the one moment fans all over the world will remember me for," he said. "It was a fantastic feeling and even to this day people remind me of it."