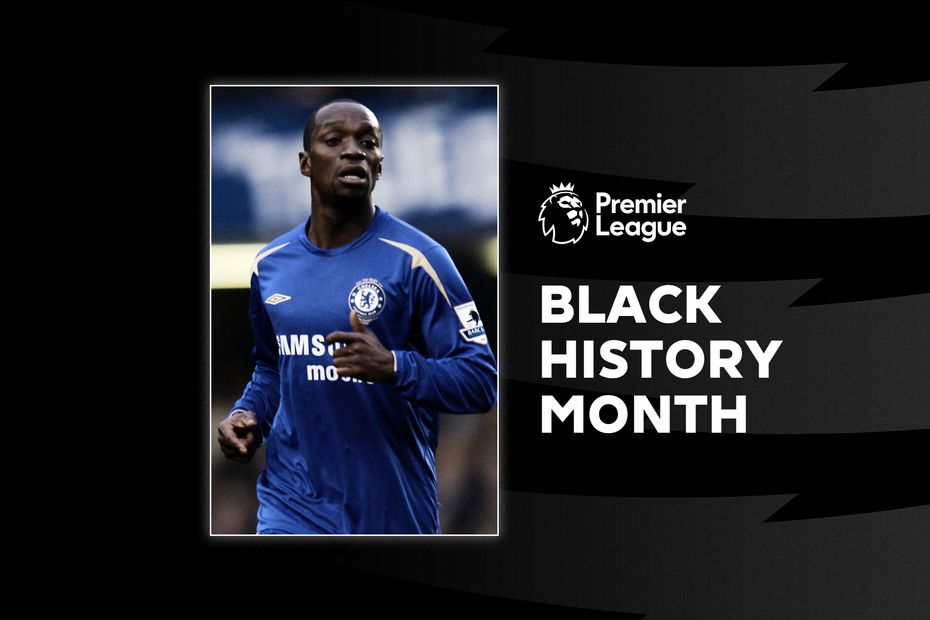 Unselfish, understated and devastatingly effective, Claude Makelele was at the peak of his powers as he helped the Chelsea side managed by Jose Mourinho dominate the Premier League in the mid 2000s.

The Frenchman joined Chelsea in 2003 but it was the arrival of Mourinho that helped him truly shine.

He had already played a pivotal role in 2004/05 when, placed at the protective base of the midfield, he helped Chelsea claim their first PL title as they conceded a record low of 15 goals.

But the "Makelele role", carried out so effectively that the position was named after him, was not purely a defensive one.

The midfielder was also vital to Chelsea's attack and this was demonstrated when, in March 2006, the Blues travelled to Craven Cottage.

"Every time we play against Chelsea or every time we watch them play, everything goes through Makelele and he starts the attacks," Coleman said.

The plan proved effective as Fulham went ahead early on and, even though Mourinho made a double substitution after only 26 minutes to counter Coleman's strategy, Chelsea were unable to score and suffered only their third defeat of the season.

The defeat did not prevent Chelsea from winning the title, as they claimed a record 18 home wins in the process and became only the second team to secure back-to-back Premier League titles.

Makelele left Chelsea in 2008, spending the next three years with Paris Saint-Germain before retiring from playing.

He has since moved into coaching, becoming an assistant coach at PSG and Swansea City. In 2019 he rejoined Chelsea, where he works as a technical mentor to the club's young players.