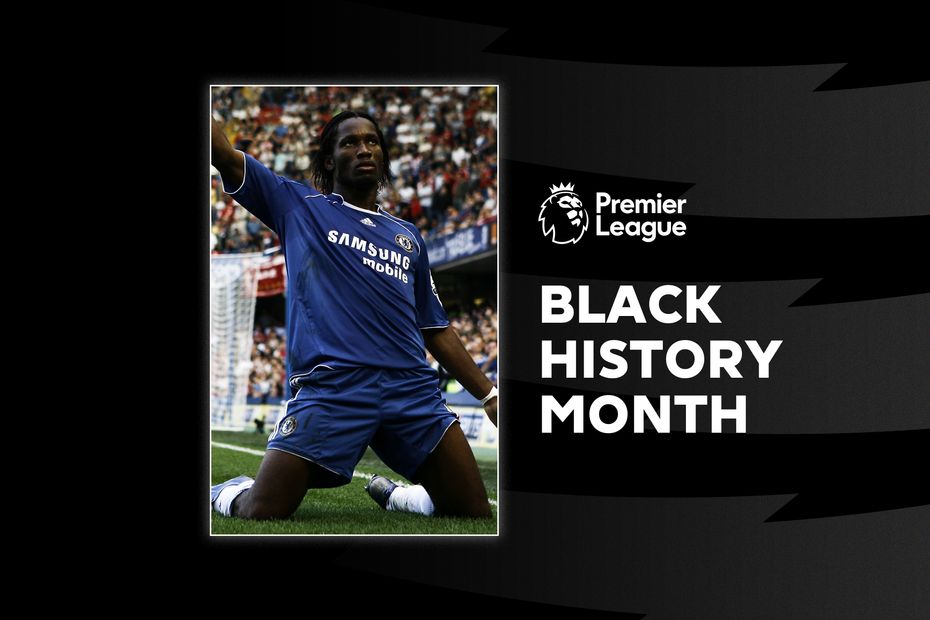 Chelsea striker won his first Golden Boot in 2006/07, with a memorable strike against Liverpool among his haul

There seemed to be little danger when Didier Drogba controlled a high ball on his chest 20 yards from goal, with Jamie Carragher marking him tightly.

Seconds later, a sublime half-volley on the turn left Liverpool goalkeeper Pepe Reina rooted to the spot and the ball was in the back of his net, eventually earning Chelsea a 1-0 win.

"There's not a lot you can do in certain situations because they were that good. That goal Drogba scored, there wasn't a lot I could do," Carragher said of the Ivorian's effort from September 2006.

The Liverpool centre-back was not the first nor last defender to be dominated by Drogba that season.

Three months later, he scored a goal even more audacious. A 35-yard strike, with three minutes remaining, sealed a 3-2 comeback victory over Everton at Goodison Park.

He would end the season with 20 goals in the top flight to earn his first Golden Boot.

Despite Chelsea being edged to the title by Manchester United, Drogba was recognised with a place in the 2006/07 PFA Team of the Year.

He also helped Chelsea to win the League Cup and FA Cup, scoring the winner in both matches.

In 2009/10, Drogba would claim his second Golden Boot, scoring 29 times to power Chelsea to a third Premier League title as they became the first side to reach a century of goals.

Drogba returned to Stamford Bridge for a second spell in 2014, culminating with his and the Blues' fourth Premier League crown.

After a brief spell playing for Phoenix Rising in the United Soccer League, Drogba retired in 2018. He was inducted into the Premier League Hall of Fame in April 2022.