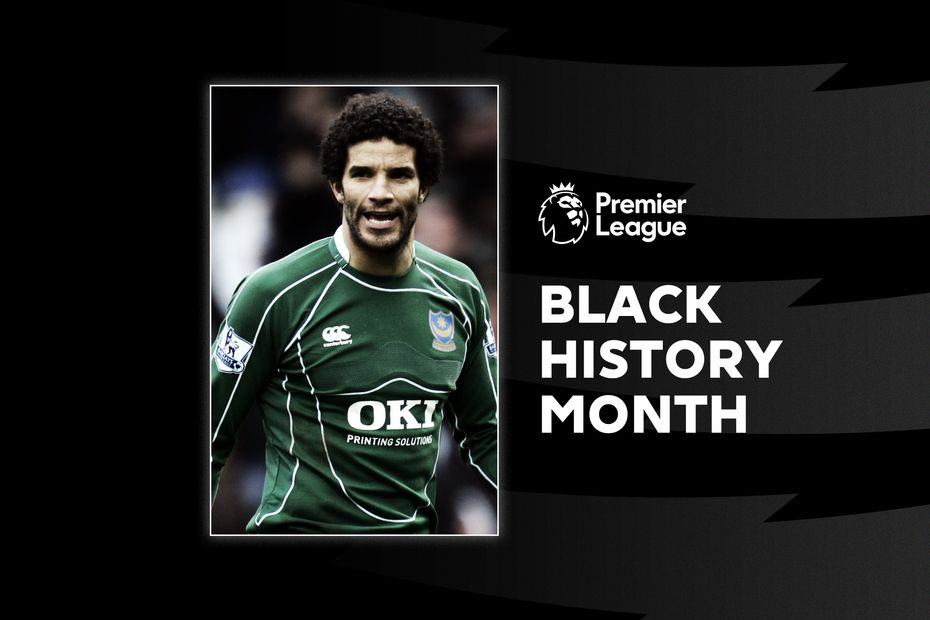 Goalkeeper holds record for the most penalty saves in the competition

On this day in 2006: James moves to Portsmouth
Iconic Moment: David James plays final PL match
James: I was told I might play up front at half-time!

The goalkeeper's penalty save for Portsmouth against Wigan Athletic in March 2008 was a typically decisive moment in the career of David James.

With Portsmouth holding a slender 1-0 advantage, James saved Ryan Taylor's spot-kick before Jermain Defoe scored his second goal of the match in the 90th minute to seal a 2-0 victory. It set Pompey on their way to their best-ever Premier League points tally in a season.

After the match, Portsmouth manager Harry Redknapp described James as the Cristiano Ronaldo of goalkeepers.

"Without a top, top 'keeper you are nothing and he is the best one around at the moment," Redknapp said.

"For me he's the Ronaldo of goalkeepers, someone who does that little bit special."

The penalty save was James' 11th in the Premier League, and he went on to register another two. His total of 13 remains the most in the competition's history, one clear of Thomas Sorensen.

James enjoyed a long career at the highest level, with only three players making more appearances than the goalkeeper's 572 throughout the competition's history. At one point he also had the most clean sheets.

But he also had to deal with plenty of criticism, especially during the early part of his career.

Particularly while at Liverpool, James struggled to deal with some of the comments he received in the media at a time when psychological support was a far cry from where it is today.

"That support network wasn't there," James said during an interview looking back at his career.

"Then all of a sudden, one mistake becomes everyone's sort of observation, then just piles on and on. It was tough."

James asked Liverpool if he could see a sports psychologist, but it was in fact a conversation with a stranger that helped the goalkeeper gain some perspective and deal with criticism in a more positive way.

"I needed to know why I was doing things wrong and how I was going to work my way back to doing things right," James explained.

"So this guy came around my house. We just talked, and at the end of the two hours, he's left the house and I was like, 'OK, I kind of get it now'.

"It worked. It was one of those moments, and I can't say that I started performing like the best goalie in the Premier League straight after, but I dealt with a lot of the stuff which I hadn't realised I needed to deal with and kind of got over it."

James lifted the FA Cup with Portsmouth in 2008 and after leaving the club in 2010, he had spells at Bristol City and AFC Bournemouth.

The goalkeeper then embarked on player/coach roles in Iceland and India before retiring in 2014.

He returned to Indian side Kerala Blasters as head coach in 2018 and worked as an assistant coach to former Portsmouth team-mate Hermann Hreidarsson for one match in 2020.

James has also enjoyed a career as a football pundit for BT Sport.