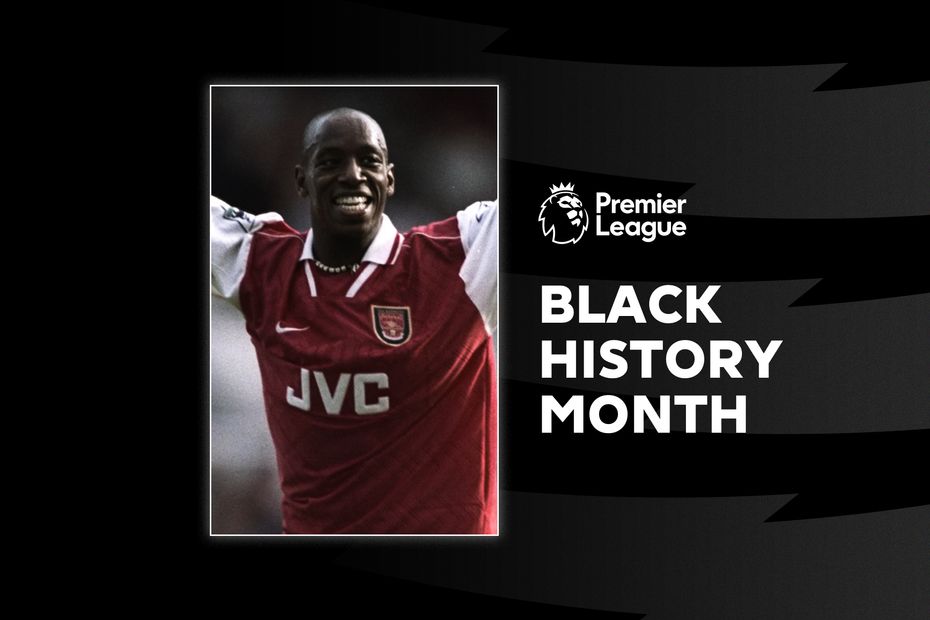 From non-league to Premier League winner and TV personality, Ian Wright MBE has a remarkable story to tell, with the zenith of his playing career coming in 1997/98.

Spotted by Crystal Palace scouts while playing for Greenwich Borough in 1985, he signed his first professional contract with the Eagles at the age of 21 where he formed a prolific partnership with team-mate Mark Bright.

In 1991, Wright joined Arsenal for a then club-record fee of £2.5 million and only six years later, he wrote his name in the club's record books.

He ended the 1997/98 campaign with 10 goals in 24 appearances as Arsenal lifted the Premier League Trophy for the first time.

That season would prove to be Wright's last for the Gunners.

After spells at West Ham United, Nottingham Forest (on loan), Celtic and Burnley, Wright retired from professional football in 2000 and was awarded an MBE for his services to football shortly after.

Wright, who was inducted into the Premier League Hall of Fame in April, moved into punditry and appears regularly on Match of the Day, while he has presented several television shows outside of football.

He is also a leading voice in calling on social media companies to do more to combat online discrimination.

Two of his sons, Shaun Wright-Phillips and Bradley Wright-Phillips, played in the Premier League, with Shaun picking up a winner's medal with Chelsea in 2005/06.