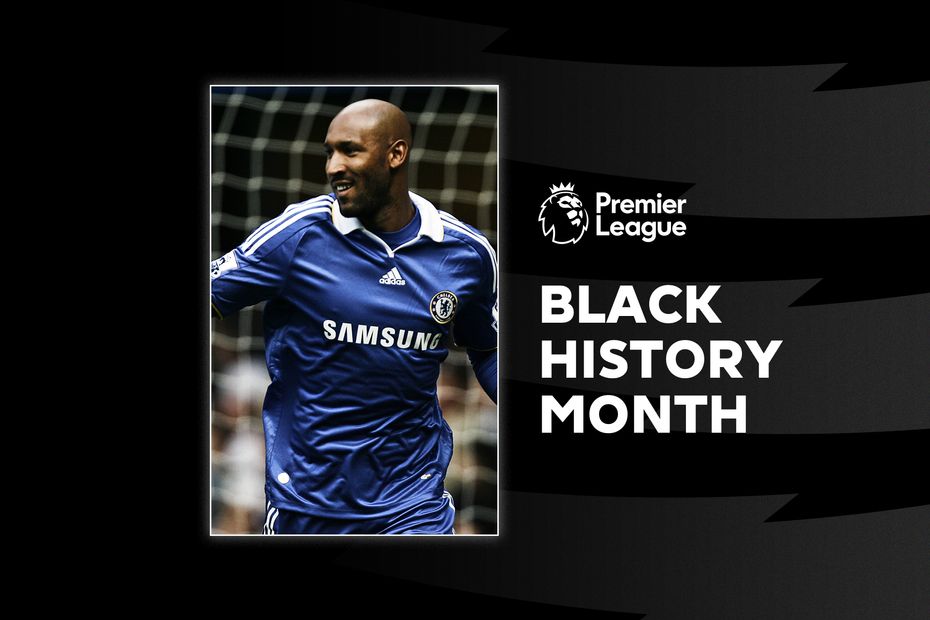 A decade on from his previous season award, the PFA Young Player of the Year prize after a blistering campaign at Arsenal as a teenager, Anelka won the Golden Boot with Chelsea on the final day of the 2008/09 campaign.

The French striker fired in his 19th goal of the season from outside the area to set up a 3-2 victory at Sunderland, as he pipped title-winning Manchester United attacker Cristiano Ronaldo by a single strike in the race to be top scorer.

It was Anelka's fourth goal of May 2009, and six days later he started as the Blues won the FA Cup with a 2-1 win over Everton.

The May hot streak capped off arguably the finest campaign of the nomadic striker's Premier League career. In addition to Arsenal, he had also previously played for Liverpool, Manchester City and Bolton Wanderers in England.

Having arrived from Bolton in January 2008, Anelka kicked off his first full season at Chelsea with a goal at home against Portsmouth.

He scored seven times in November to earn the Player of the Month award, with a hat-trick at home against Sunderland being followed by braces at Blackburn Rovers and West Bromwich Albion.

Anelka struck against his former club Bolton in December, and went on to take his tally to 15 in February with a goal at Aston Villa.

While the Blues missed out on the title as they finished third, Anelka followed that season with 11 goals from 33 appearances to help them win the Premier League Trophy in 2009/10.

He spent four years at Stamford Bridge before moving to Chinese club Shanghai Shenhua in January 2012. A loan spell at Juventus followed.

The striker returned to the Premier League one last time in 2013/14 with West Brom, taking his tally to 125 goals and 48 assists across his 364 appearances in the competition.

He finished his professional career with a spell as player-manager for Mumbai City in India and has since undertaken roles including youth forwards coach at Lille.