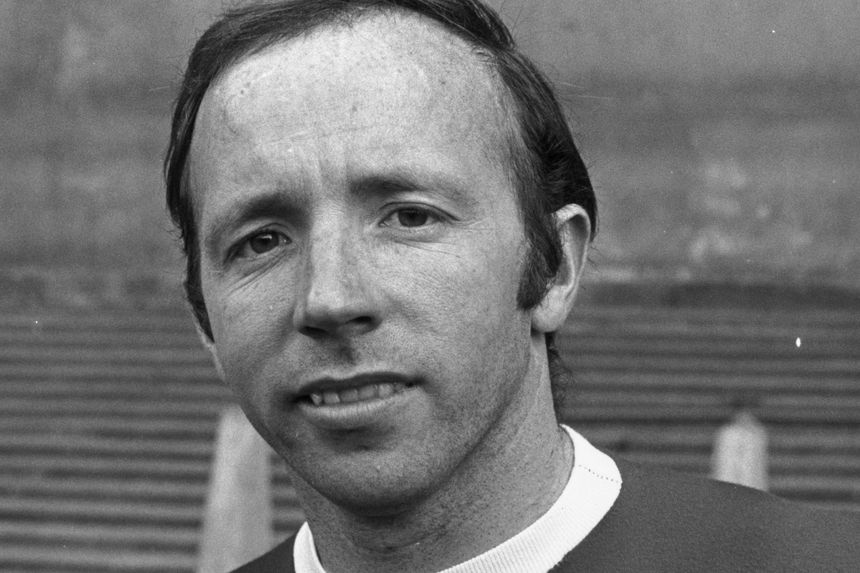 Former Manchester United and England midfielder Nobby Stiles has died at the age of 78.

Stiles played a major role in England's triumphant 1966 FIFA World Cup side, winning 28 caps for his country in total.

Two years later, he also won the European Cup with United, making him and Sir Bobby Charlton the only two Englishmen to achieve this double.

We are extremely saddened to learn of the passing of Nobby Stiles MBE.

An integral part of our first-ever European Cup-winning side, Nobby was a titan of the club’s history, cherished for his heart and personality on and off the pitch.

He will be sorely missed by us all. pic.twitter.com/aT0Mk47cEl

Stiles would spend 11 years of his professional career at Old Trafford, before going on to represent Middlesbrough and Preston North End.

He went on to become a manager at Preston in the 1970s and also took charge of West Bromwich Albion in 1985.

The Premier League offers sincere condolences to Nobby’s family, friends and all those who worked with him at this sad time.