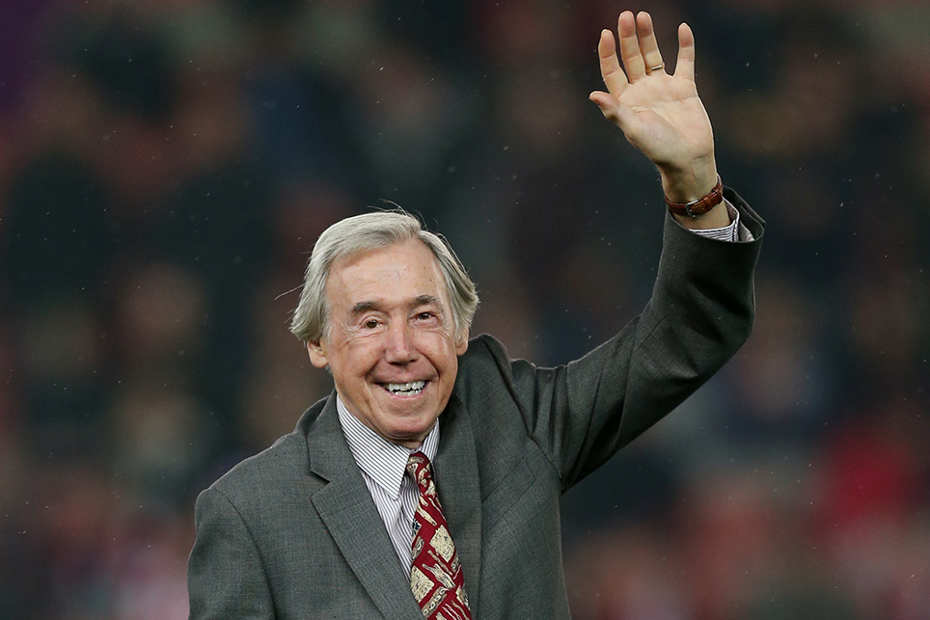 From the family of Gordon Banks External Link
Begovic: I was proud to follow Banks' legacy

The Premier League is deeply saddened to learn of the passing of Gordon Banks, who has died aged 81.

One of the greatest goalkeepers to have graced the English top flight, Banks made his name with Leicester City and Stoke City, for whom he made a combined 487 league appearances, winning a League Cup with each team.

His crowning glory was helping England to win the FIFA World Cup in 1966.

Banks made 73 appearances for his country and was a much-loved figure in the game, both for his excellence and sportsmanship on the field of play.

Our thoughts are with Gordon’s family at this difficult time.

Leicester City Football Club is deeply saddened to learn of the death of our former goalkeeper Gordon Banks OBE, who has passed away at the age of 81. pic.twitter.com/Su47bGuWVA

From the family of Gordon Banks

It is with great sadness that we announce that Gordon passed away peacefully overnight.

We are devastated to lose him but we have so many happy memories and could not have been more proud of him. pic.twitter.com/mg5GIgSoBb