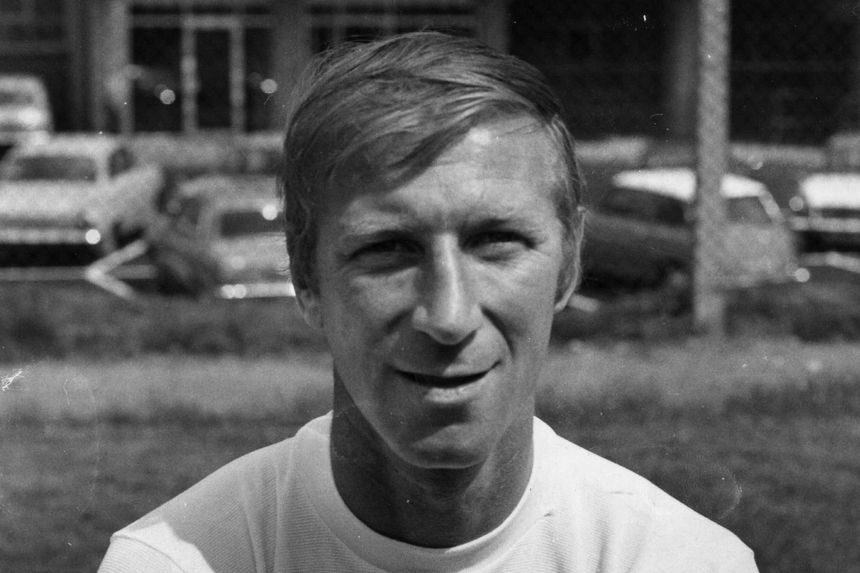 Clubs and players have been paying their respects following the death of Jack Charlton at the age of 85.

To pay respect, players will wear black armbands and there will be a moment of silence before kick-off in all #PL matches this weekend

We are deeply saddened to learn of the passing of former #NUFC manager and England World Cup winner, Jack Charlton at the age of 85.

RIP, Jack. A true legend of the game. ⚫️⚪️ pic.twitter.com/qCouZdltCq

We are extremely saddened by the passing of Jack Charlton, brother of Sir Bobby and member of England's 1966 World Cup-winning team.

Our deepest condolences go to all the Charlton family for their immensely sad loss. pic.twitter.com/rkVjsYDVSF

One of the greats 💔 Thoughts are with Sir Bobby and the family https://t.co/sSDVBuyLOg

Everyone at West Ham United is saddened to hear the news of Jack Charlton’s passing. A World Cup winner and a giant of our game. Our thoughts are with his family at this time. pic.twitter.com/0Hq8Kx5nHF

All of us at Chelsea send our condolences to the family and friends of Jack Charlton, following today’s sad news. A true legend of the game and a great rival of ours. Here he is pictured at Stamford Bridge on England duty with his brother Bobby, in 1965. pic.twitter.com/xEzzsvFx7N

A World Cup winner and giant of the game.

We're thinking of his family, friends and all those at @LUFC today ❤️ pic.twitter.com/SqF3xjKa8P