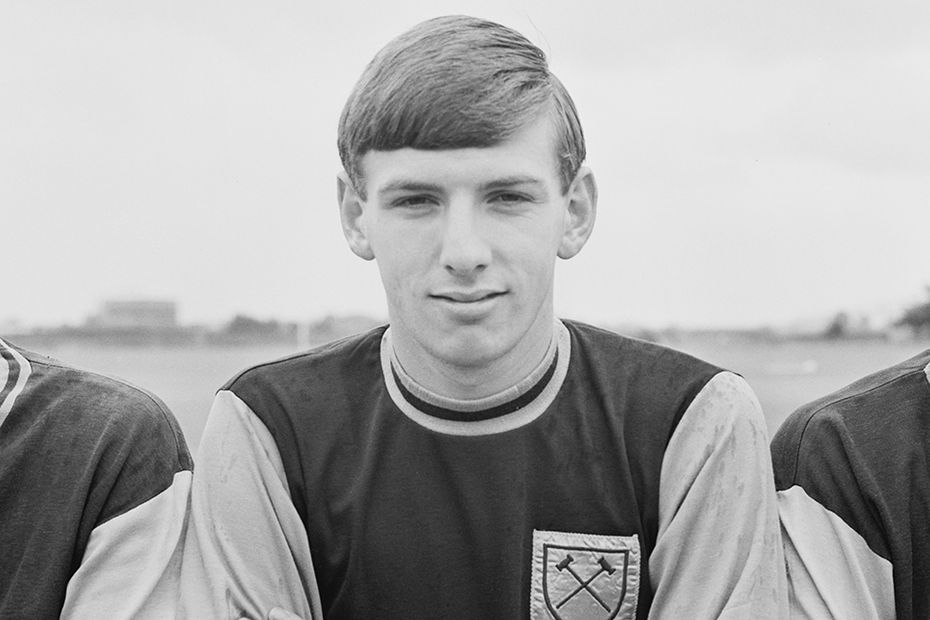 A statement from the family of Martin Peters External Link

The Premier League is deeply saddened to learn of the passing of Martin Peters, who has died at the age of 76.

Peters spent 11 years with West Ham United, whom he helped win the European Cup Winners' Cup, before moving to Tottenham Hotspur in 1970.

At Spurs he lifted the League Cup twice, as well as the UEFA Cup, before enjoying spells at Norwich City and Sheffield United, a club he went on to manage.

Peters made 721 league appearances and produced 124 goals, but he is best known for helping England win the FIFA World Cup in 1966, scoring in the 4-2 final victory over West Germany.

He won 67 caps for his country and was awarded an MBE for his services to football.

A tribute will be paid at Tottenham Hotspur's home match against Chelsea on Sunday.

Our thoughts are with Martin's family and friends at this terribly sad time.

We are deeply saddened to hear the news of the passing of club legend Martin Peters. https://t.co/69IazGy1ZW

We are extremely saddened to hear of the passing of Martin Peters. The thoughts of everyone at the Club are with his family and friends at this difficult time. pic.twitter.com/fwvwRQajWd