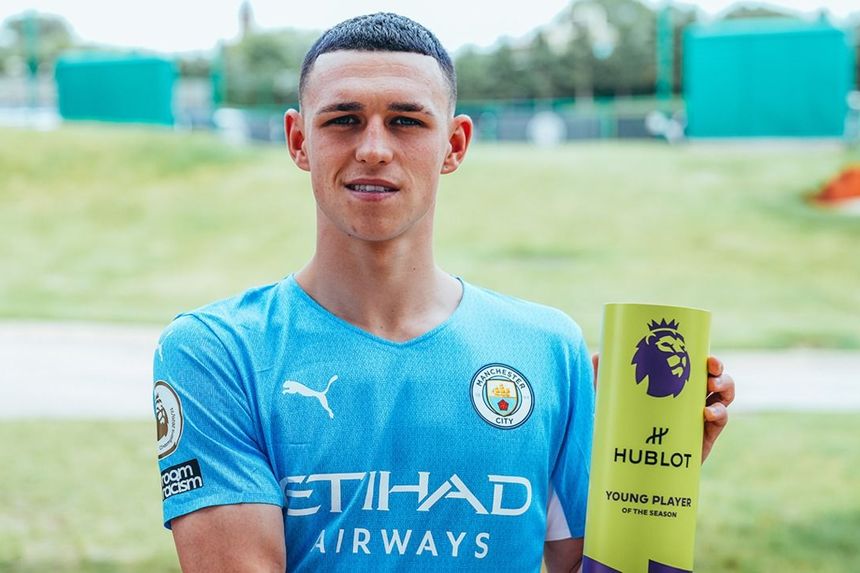 Since 2019/20, the Premier League has been recognising the best of its rising stars with the Young Player of the Season award.

This is presented at the end of the campaign to the best-performing player who was aged 23 or younger at the start of the season.

The award follows the same process as for the other season awards for best player, manager and goal, with a combined panel and public vote determining the winners.

In its inaugural campaign, the Young Player award was sponsored by TAG Heuer and was won by Liverpool's Trent Alexander-Arnold.

Since 2020/21 it been sponsored by Hublot, the official timekeepers of the Premier League, and Manchester City's Phil Foden became the second player to earn the prize.