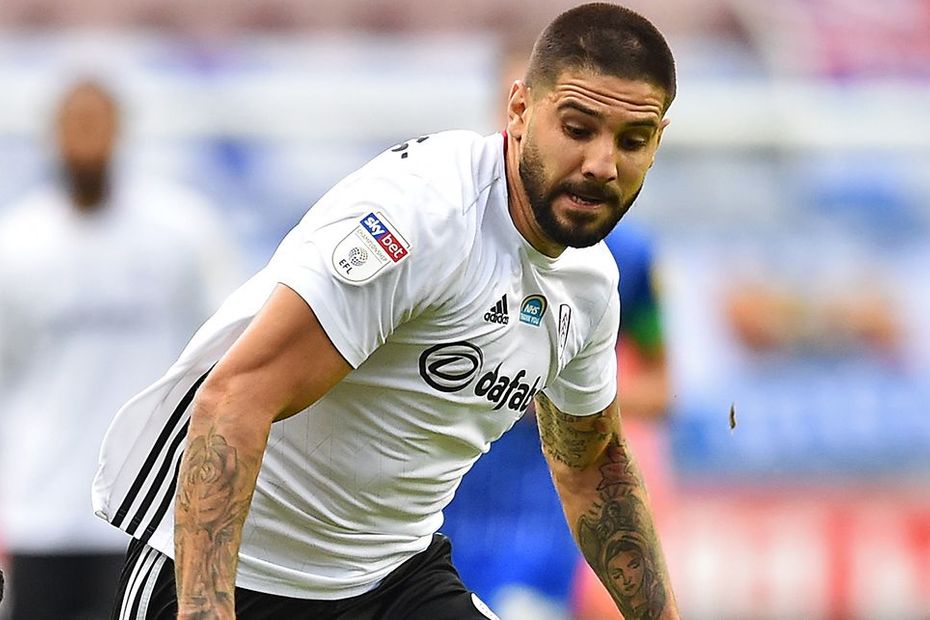 According to the Fixture Difficulty Ratings (FDR), six of the Cottagers’ first 10 matches score only two.

His 151 shots ranked second in the Championship and were at least 70 more than any team-mate.

Managers have wasted no time bringing the Serbia international into their squads. He is owned by 30 per cent, making him the second most-popular forward in FPL.

West Brom are also favoured by the FDR, with just one of their opening 12 matches, at Manchester United, scoring more than three.

Albion's talisman Pereira scored eight goals and provided a further 16 assists while on loan from Sporting Lisbon in 2019/20.

He created 116 chances, more than any other player in the Championship.

Pereira is currently in just 5.9 per cent of squads after joining the Baggies in a permanent deal earlier this week.

The Brazilian could prove a fine differential if his side can take advantage of their fixture list.