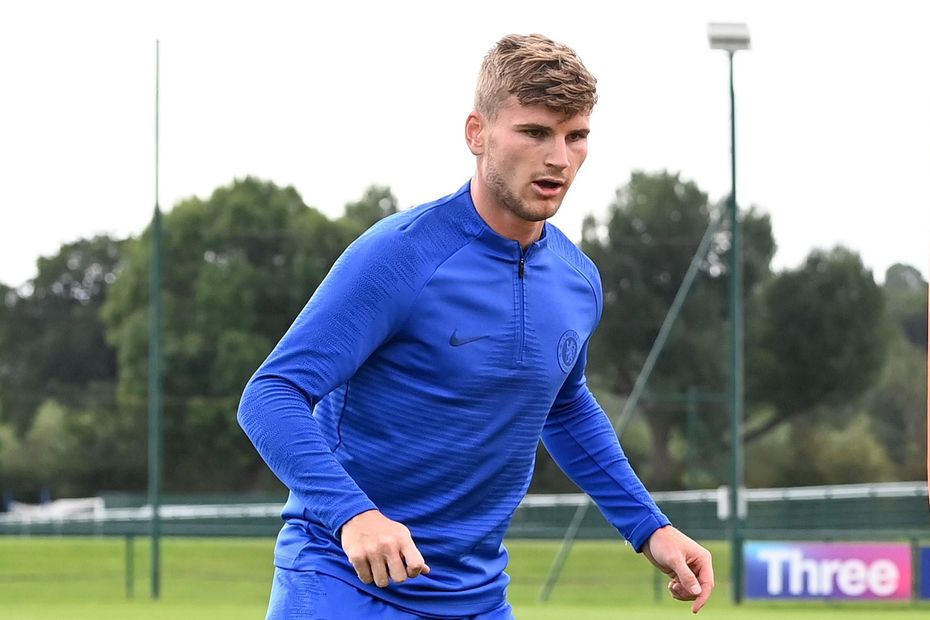 New signings: World-class Ziyech can do the spectacular
The Scout's early FPL Ones to watch
New FPL deadlines: Don't get caught out

Those matches occur at home to Liverpool in Gameweek 2 and at Manchester United in Gameweek 6.

Werner has quickly emerged as the go-to forward for FPL managers, boasting a 37.4 per cent ownership.

The 24-year-old arrives at Stamford Bridge after registering 28 goals and eight assists for RB Leipzig in last season's Bundesliga.

Werner averaged a goal or an assist every 78 minutes in 2019/20 and could be on penalties for Chelsea.

Meetings with Brighton & Hove Albion, West Bromwich Albion, Crystal Palace and Southampton across the first five Gameweeks give him an ideal platform to make an immediate impact.

Ziyech totalled eight goals and 16 assists in 27 appearances across the Eredivisie and UEFA Champions League for Ajax last term.

The playmaker produced 78 key passes in the league in 2019/20, more than any player for the west London club.

And he is expected to be their first-choice taker of free-kicks and corners.

Christian Pulisic (£8.5m) can also stake a claim in midfield if he recovers from a hamstring problem in time for 14 September.

The American averaged 5.1 points per match in his debut campaign and enjoyed a consistent end to 2019/20.

He produced attacking points in seven of Chelsea's final nine Gameweeks and, with an ownership of 7.9 per cent, looks a standout differential.