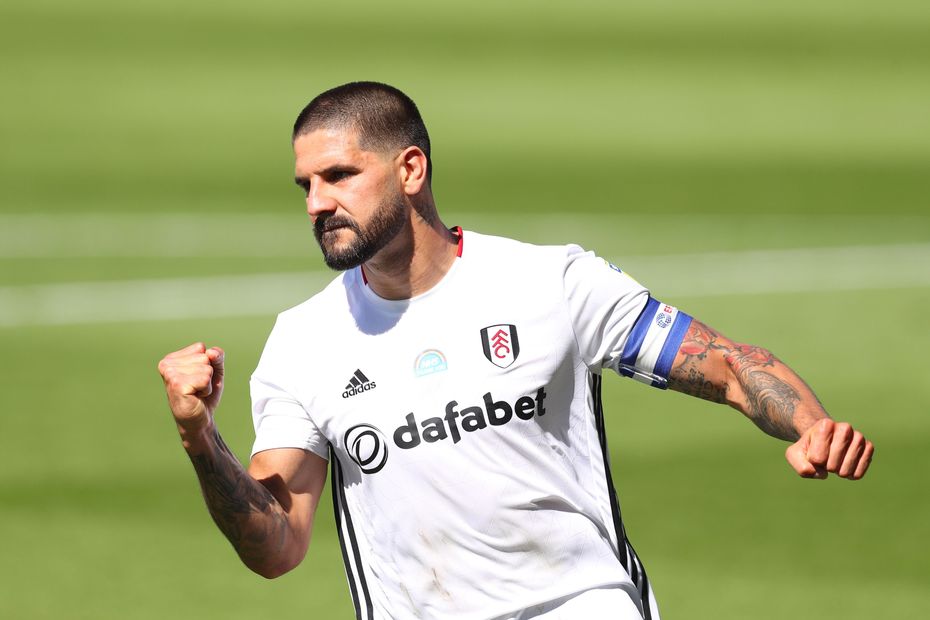 The goals of Aleksandar Mitrovic (£6.0m) proved vital as Fulham secured an immediate return to the Premier League.

The Serb was the most prolific player in the Championship last season, scoring 26 goals and also supplying three assists.

Mitrovic is the first-choice penalty-taker for Scott Parker’s side, netting from the spot on five occasions last term.

And the underlying statistics further highlight the 25-year-old's importance to the Cottagers.

His total of 151 shots ranked second in the Championship. It was 73 more than Fulham’s second-highest shot taker, Anthony Knockaert (£5.5m), who managed 78.

In terms of frequency, Mitrovic averaged a shot every 23.8 minutes last season.

He averaged 25 minutes per shot that season and totalled 131 attempts, more than any other forward in the game.

Elsewhere in the Fulham attack, Tom Cairney (£5.5m) and Ivan Cavaleiro (£5.5m) were the only other players to play a part in more than 10 of their side’s 77 goals.

Cairney was their second-highest scorer, finding the net on eight occasions from central midfield.

Although he earned only three assists, Cairney was the Cottagers’ standout creator with a total of 70 key passes.

Bobby De Cordova-Reid (£5.5m) too has Premier League experience and could also be one to watch.

The former Cardiff City player had 33 shots on target and 20 big chances, with both ranking second for Fulham last season.

But it is Mitrovic who is the clear target for those keen to invest in the Fulham attack.

A kind opening schedule could raise significant interest in the Serb, who looks one of the standout forwards priced at £6.0m.