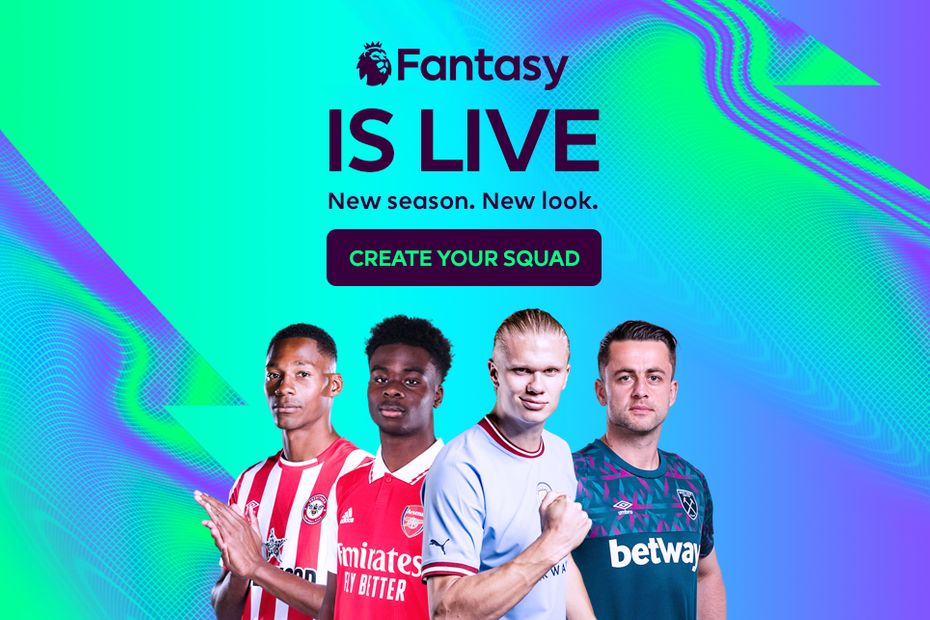 New to Fantasy Premier League but not sure where to start? The Scout is here to explain everything you need to know

Keen to become a Fantasy Premier League manager but not sure how? We've got you covered.

If you want to join the millions of managers who enjoy playing the game, The Scout is here to help you get started.

See: FPL basics: What is FPL?

Everything you need to know about getting started in the game is right here.

Once you have signed up, FPL managers have a budget of £100.0m to spend on an initial squad of 15 players.

A maximum of three players can be chosen from any one Premier League club.

See: FPL basics: How to build a squad

Managers must choose a starting XI from their 15-man squad before each Gameweek deadline.

Any formation can be chosen as long as the line-up includes one goalkeeper, at least three defenders, at least two midfielders and at least one forward.

The deadline is always 90 minutes before the kick-off time of the first match of the Gameweek.

See: FPL basics: How to pick a squad

Points are awarded to players for goals, assists, saves and clean sheets.

Players can also earn additional bonus points if they are among the top performers in the Bonus Points System (BPS) in a match.

A team's points for the Gameweek will be scored by their 11 starting players.

But if a starting player does not feature for their club, the points scored by the first player on your bench will automatically be counted instead.

The same process occurs if two or three starting players fail to appear for their teams.

Managers should therefore rank their substitutes in order of preference, to ensure that their first-choice reserve player is first in line.

Managers must choose a captain and a vice-captain for the Gameweek in their XI.

After entering their squad into the game, managers can join and create leagues to compete with friends and others across the world.

Private leagues are where you compete against your friends. Just create a league and then send out the unique code to allow your friends to join.

You can compete in up to 25 invitational leagues. There is no limit on the number of teams in a single league.

Managers can also join a public league of 20 randomly-assigned teams.

You can compete in up to five public leagues.

After the first deadline of the season has passed, managers are given one free transfer for each Gameweek.

This enables them to sign a player in exchange for a member of their 15-man squad, as long as the switch is within their budget.

If managers want to make additional transfers in a Gameweek, they will lose four points for each one.

If managers do not use their free transfer, they can carry it over and have two free transfers for the following Gameweek.

However, they are unable to build up more than two free transfers.

Player prices change during the season depending on their popularity among all the managers in the game.

For example, a player who starts at £7.0m and is transferred into a significant number of teams could gradually rise to £7.5m, or even higher.

Managers who own the player while his price is increasing will make a profit if they sell him at the higher price.

However, they must pay a sell-on fee of 50 per cent, rounded down to the nearest £0.1m.

So in the example of the player above who has risen from £7.0m to £7.5m, managers would receive £7.2m when transferring him out.

There are five chips to play over the season which can boost a team's points total in a Gameweek.

The Wildcard is the most powerful chip, allowing managers to make any number of transfers in a Gameweek free of charge.

Essentially, this provides the opportunity to make wholesale changes to an entire 15-man squad.

One Wildcard is available for each half of the season.

It is worth noting that only one chip can be played in a Gameweek.

See: FPL basics: How to use chips

Head to fantasy.premierleague.com/help for any more questions you may need answering.

Go to Fantasy Premier League and create your squad today.