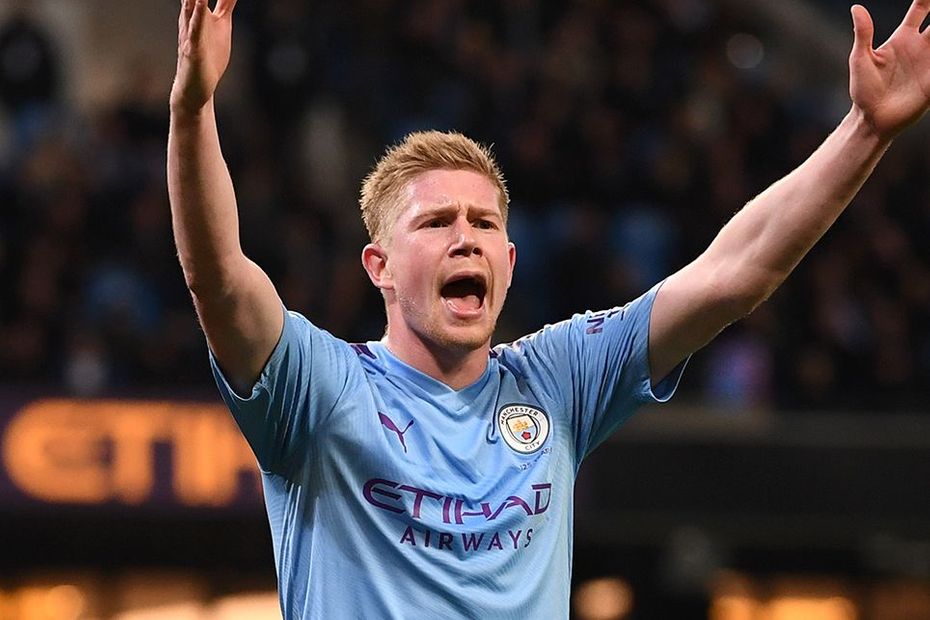 FPL prices: Alexander-Arnold still a bargain
The Scout's early FPL Ones to watch
New FPL deadlines: Don't get caught out

The absence of Manchester City and Manchester United in Gameweek 1 after the release of the 2020/21 fixtures has immediately lifted the appeal of Mohamed Salah (£12.0m) and Sadio Mane (£12.0m) in Fantasy Premier League.

Man City and Man Utd are without a fixture on the opening weekend because of their progress to the latter stages of the UEFA Champions League and UEFA Europa League respectively this summer.

Mane and Salah will therefore be among the top captain contenders in Gameweek 1, when Liverpool welcome promoted Leeds United to Anfield.

Salah scored 15 of his 19 goals at home last season, more than any other player in FPL.

De Bruyne and Fernandes to drop?

The Gameweek 1 blank for the Manchester sides will also have a huge impact on the current ownership levels of their players in FPL.

City were due to play at home to Aston Villa, while Man Utd had been handed a trip to Burnley.

Those two fixtures will now be rescheduled for a later date and could result in a Double Gameweek for both clubs later in the season.