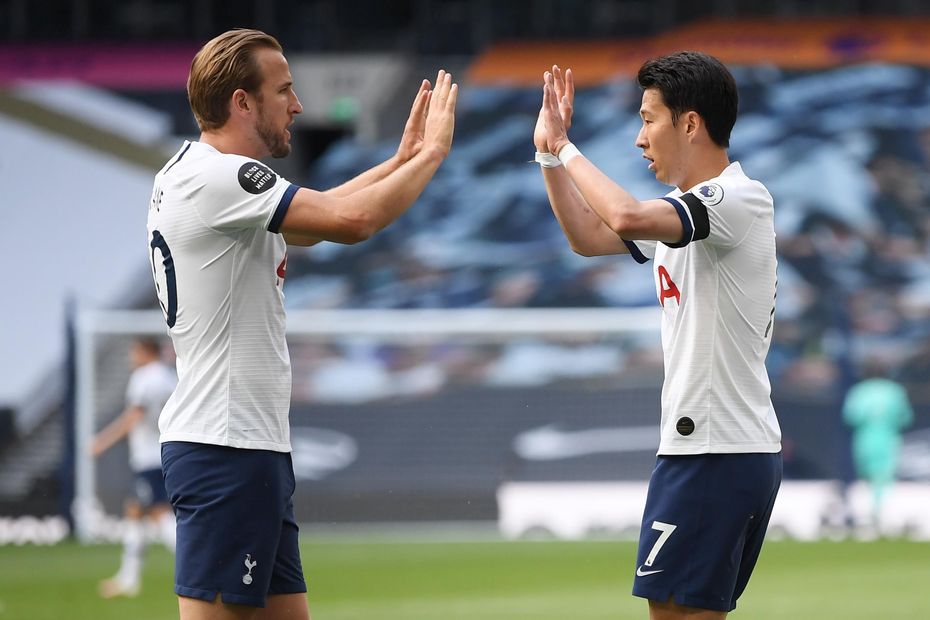 Son: 'I can't wait to get the ball rolling again' External Link
How to bring Fantasy to life with mini-league rivalries
New FPL deadlines: Don't get caught out

Jose Mourinho’s side have one of the kindest runs of opening opponents, facing just one of last season’s top eight sides in the first eight Gameweeks.

That boosts the appeal of investing in their key players as managers look to restructure their squads following the news that Manchester City and Manchester United will both blank in Gameweek 1.

The Spurs attacker was involved in 46 per cent of Spurs’ goals for Mourinho, more than any other player.

Crucially, Kane had the best record of any Spurs player against their first eight opponents last term.

He scored eight goals and supplied one assist in his 12 meetings, while Son produced three goals and five assists.

Elsewhere, Dele Alli (£8.0m) could be a big differential, with just 0.9 per cent ownership. When selected, he played a part in 43 per cent of Spurs’ goals under Mourinho.

The schedule can also boost Serge Aurier’s (£5.5m) potential to bring in points at both ends of the pitch. The right-back combined one goal and seven assists with nine clean sheets in 2019/20.