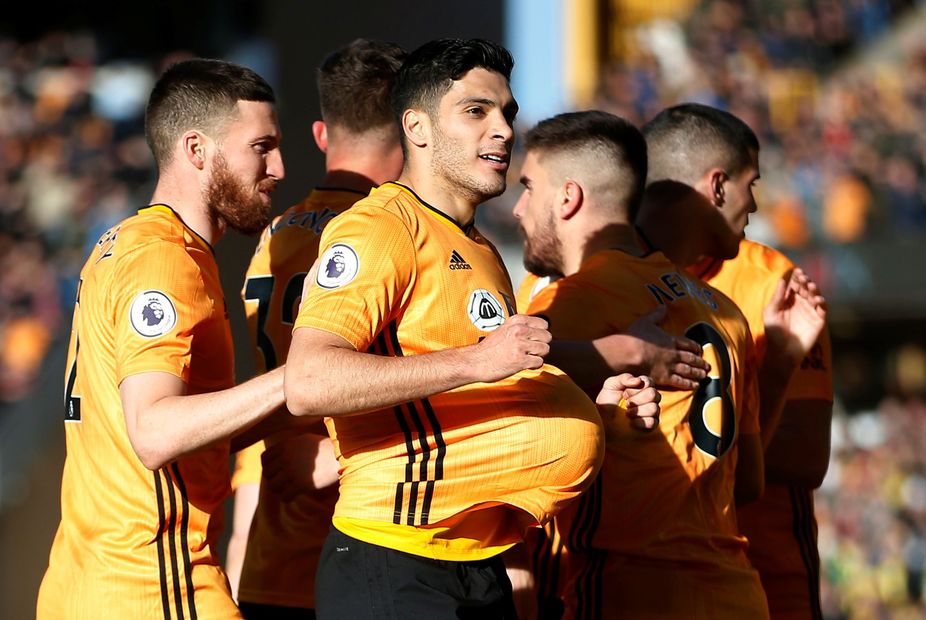 In the opening seven Gameweeks, Nuno Espirito Santo's side face only two teams who finished in last season's top 10.

Both of those matches, against Sheffield United and Manchester City, come in the opening two Gameweeks.

Although Sheff Utd and Man City were among the teams with the top four defences last season, claiming 13 and 17 clean sheets respectively, that should not deter managers from Raul Jimenez (£8.5m).

The Mexican delivered attacking returns in three of his four meetings with those two sides last season.

Jimenez was a huge influence against Man City, in particular. He supplied both assists in a 2-0 away win and produced a goal and an assist in a 3-2 home victory.

Following their meeting with Pep Guardiola's side, Wolves face three of last term's bottom eight, along with promoted pair Fulham and Leeds United.

According to the Fixture Difficulty Ratings (FDR), all five of those matches rate only two.

Jimenez is Wolves' standout pick in attack, having scored 17 goals and provided seven assists in 2019/20.

However, Adama Traore (£6.5m) or Diogo Jota (£6.5m) could offer value in midfield if they can secure a run of starts.

Wolves also merit investment at the back after recording 13 clean sheets last season.

They offer a number of options across the price points, starting with Matt Doherty (£6.0m).

The statistics indicate wing-back Doherty was the top defender for goal threat in 2019/20 FPL.

His 33 shots in the box, 13 big chances and 15 shots on target were all more than any FPL defender.

Centre-halves Willy Boly (£5.5m) and Romain Saiss (£5.0m) both boast a goal threat at set-pieces, with the former also a strong contender for bonus points.

Ruben Vinagre (£4.5m) is another option and could feature regularly in the opening months with wing-back Jonny (£5.5m) injured.

At such a low cost, he can be easily benched for the first two Gameweeks.