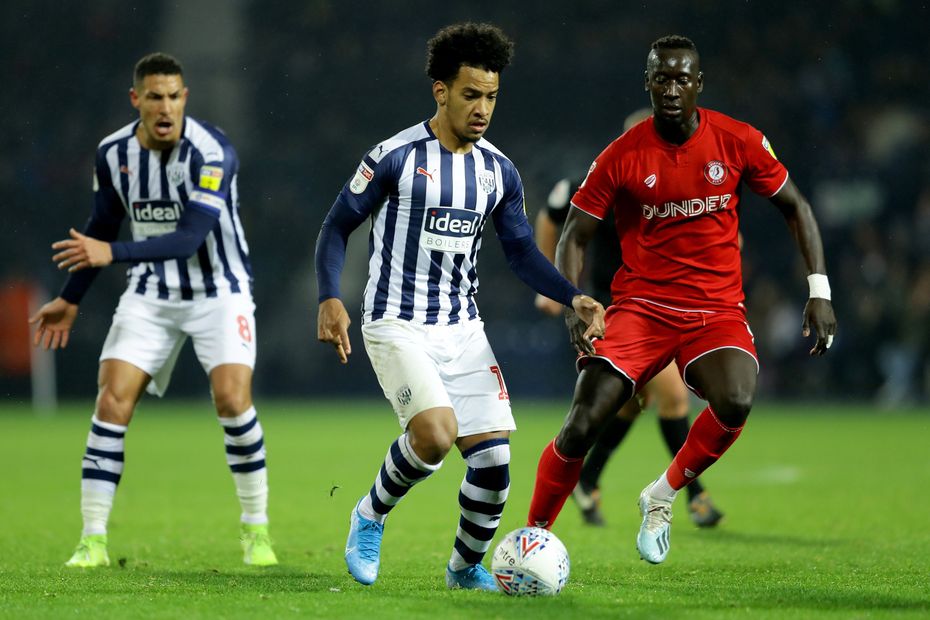 Adrian Clarke is picking out a player from each of the three promoted clubs who impressed in 2019/20 and looks set to play a key role in the 2020/21 Premier League.

Delivering 16 assists and eight goals, Pereira was one of the Championship’s star men in 2019/20.

At his best behind the main striker but capable of operating wide, the gifted 24-year-old is a joy to watch.

Head coach Slaven Bilic will be delighted to have secured his services permanently for the Baggies' Premier League return.

Pereira has quick feet in tight areas and outstanding balance, while he possesses a wand of a left foot.

The playmaker is often at his most dangerous from turnovers. When space opens up for him on transitions, he invariably makes good decisions.

Seven of his 16 assists stemmed from perfectly weighted through-balls that dissected opposition defences.

Whenever West Brom regain possession, it is Pereira who is the most likely player to create clear goalscoring opportunities.

It was no surprise that Pereira won the Albion Supporters’ Player of the Season award with a landslide 65 per cent of the vote.

He is an exciting creator but also a natural goal threat.

Scoring two headed goals and improvising inside the danger zone to score with both feet in 2019/20, he is a very adaptable finisher.

Five of his goals came from his left boot, and three of those were from outside the box, including a pair of wonderful free-kicks.

Now that Pereira's future has been finalised, he will be a key attacking threat for West Brom this season.

He certainly has the talent to shine on the biggest stage.