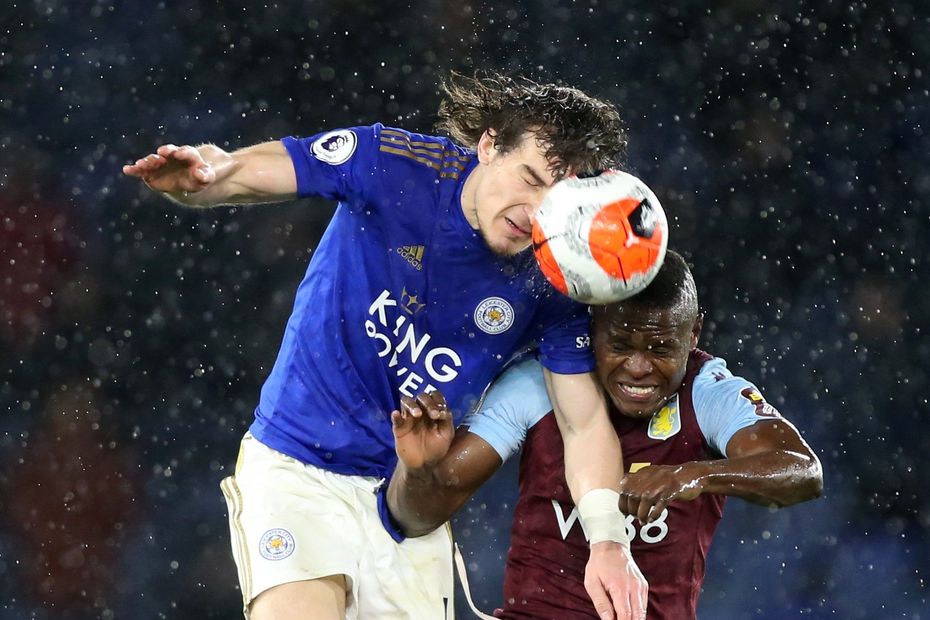 After beginning the season at a cost of just £4.5m, the Leicester City centre-back has given managers a cut-price route into one of the most reliable defences in FPL.

Soyuncu started just four matches last season and was expected to again provide back-up for Harry Maguire (£5.3m) and Jonny Evans (£5.2m) in the heart of the Foxes' backline this season.

But Maguire's summer move to Manchester United enabled the Turkey international to secure a regular role for Brendan Rodgers' side.

He has been named in the Leicester line-up in 28 of the opening 29 Gameweeks, playing his part in 10 clean sheets.

Only Liverpool and Burnley, with 12 and 11 respectively, have bettered that total of shutouts.

The Foxes also rank third for the fewest goals conceded, shipping only 28.

In addition to his defensive contributions, Soyuncu has scored once and provided an assist, while earning nine bonus points.

As a result, he sits 10th among defenders in FPL, with a total of 103 points.

Despite a rise in cost of £0.5m over the season, only six defenders have beaten Soyuncu's value of 20.6 points per million.

That has not gone unnoticed. He is the third most-bought defender in the game, earning over 2.1million transfers in.