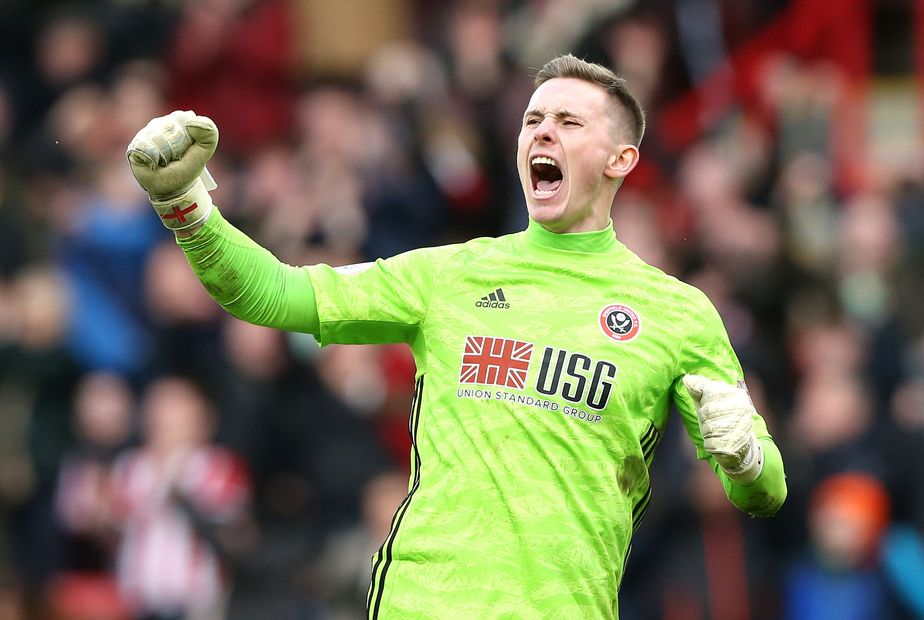 The 23-year-old cost £4.5m in FPL at the start of the season after returning on loan to promoted Sheffield United.

Henderson has been a huge success over the opening 29 Gameweeks. His 122 points are only six behind Nick Pope (£4.9m) at the top of the goalkeeper standings.

Those displays have led to a price rise of £0.7m, more than any other goalkeeper in the game.

Yet despite that climb in cost, he is still the third best-value goalkeeper in FPL, returning 23.5 points per million (ppm).

His total of 10 clean sheets ranks joint-second along with Kasper Schmeichel (£5.3m) and Alisson (£6.2m).

The Blades have conceded only 25 goals in their 28 matches, a total bettered just by the 21 of leaders Liverpool.

An ever-present this season, Henderson has missed only one match, against his parent club Manchester United in Gameweek 13.

The two sides drew 3-3 at Bramall Lane and it is the only fixture where Chris Wilder's side have let in more than two goals.

Henderson's tally has been boosted by 11 bonus points and 16 save points over his 27 Gameweek appearances.

Combined with Sheff Utd's strong defensive record, he has returned less than two points on only three occasions.

By comparison, Pope has managed this feat seven times.

They are among the four sides with as many as 10 matches remaining.